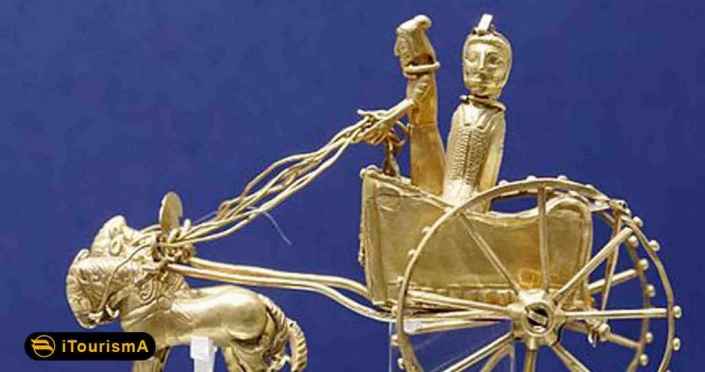 Kalmakareh Cave is situated in a historical and ancient valley known as Darreh Bagh on the heights of Kouh Mahalleh. The cave’s entrance is hidden to passersby, hunters and shepherds and holds great importance, as it contains remnants of ancient civilizations. This cave does not seem to have been permanently inhabited, but was a good hiding place or refuge at the time of attacks and war for the inhabitants of Kouh Mahalleh. Some of the silver relics found in the cave, including wild animal figures, silver jugs, gold and silver coins are kept at Falak-ol-Aflak Museum in Khorramabad.

iTourismA Lavizan Forest Park
Scroll to top
error: Sorry. You do not have permission to copy!