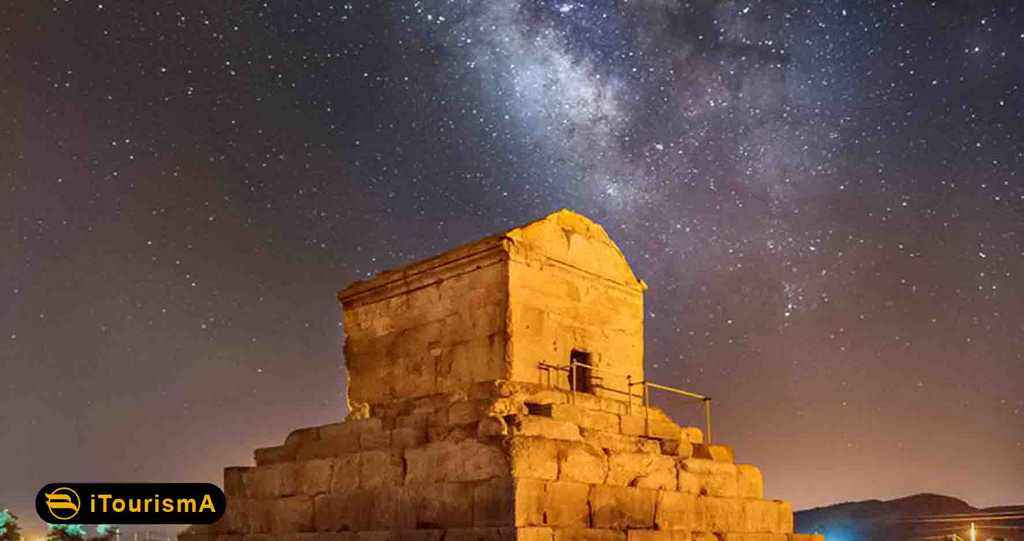 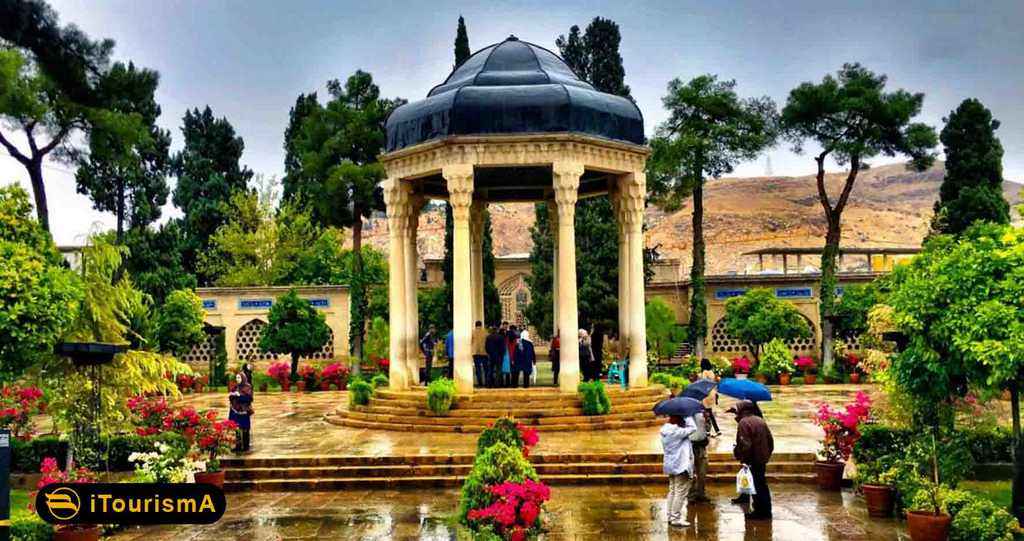 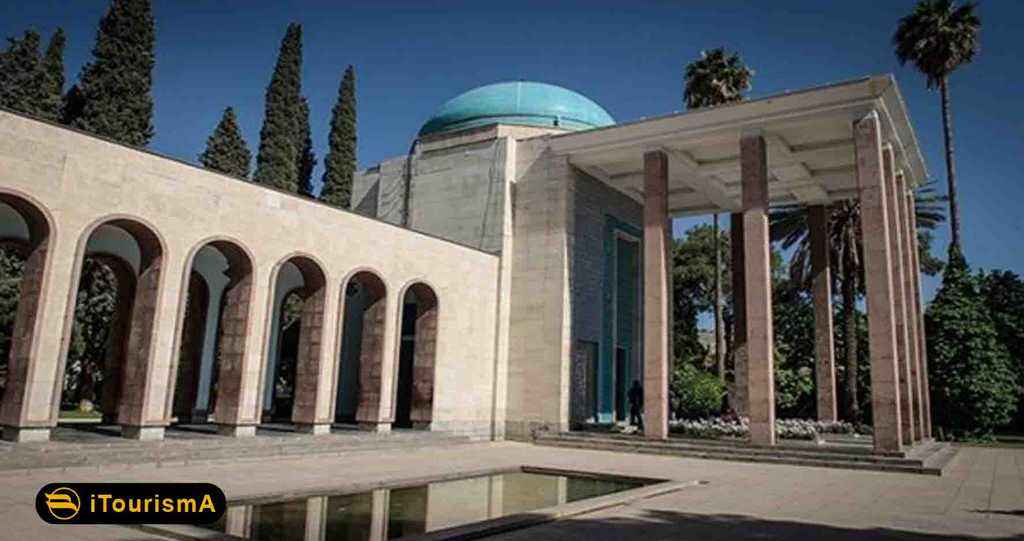 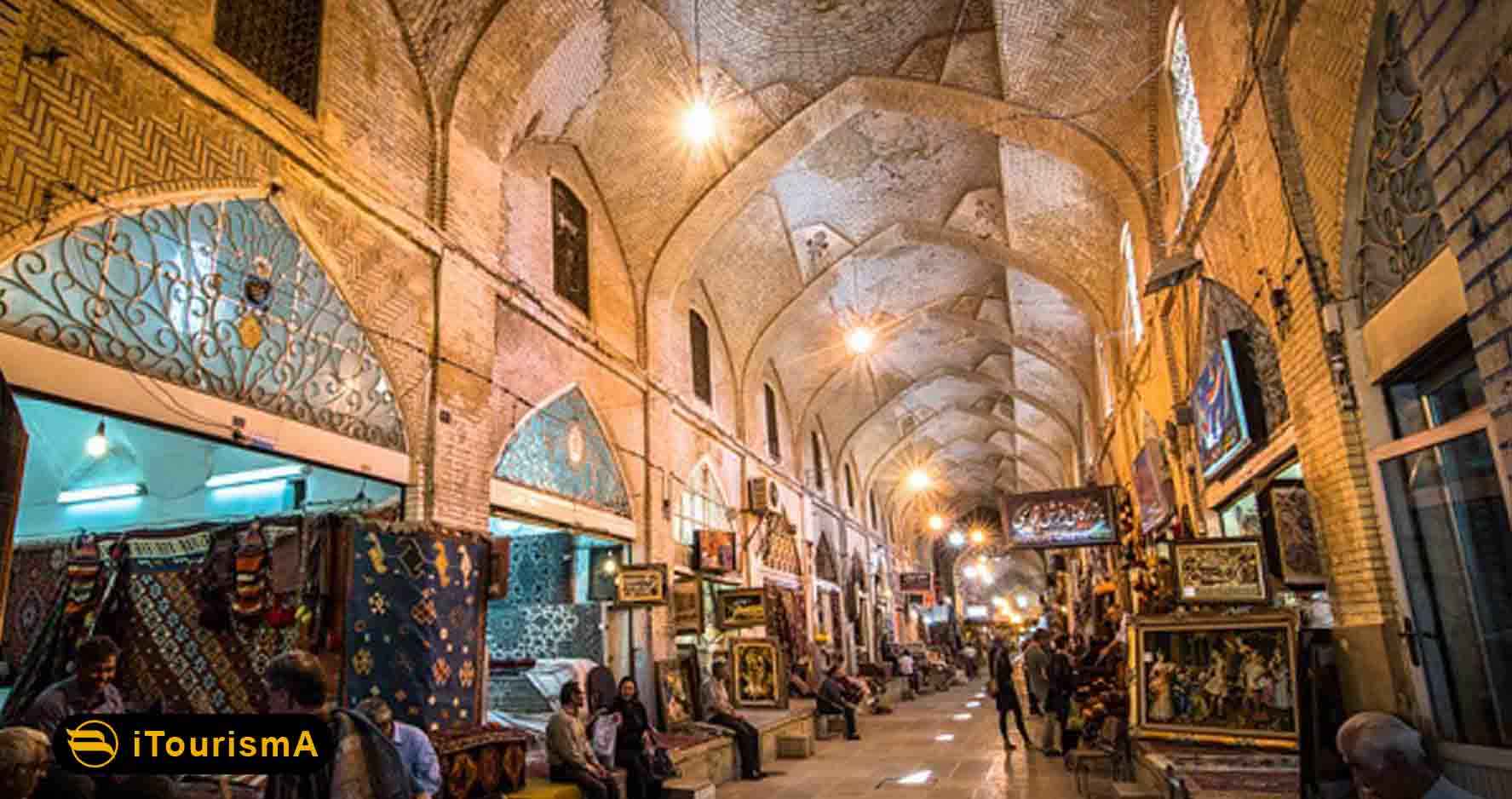 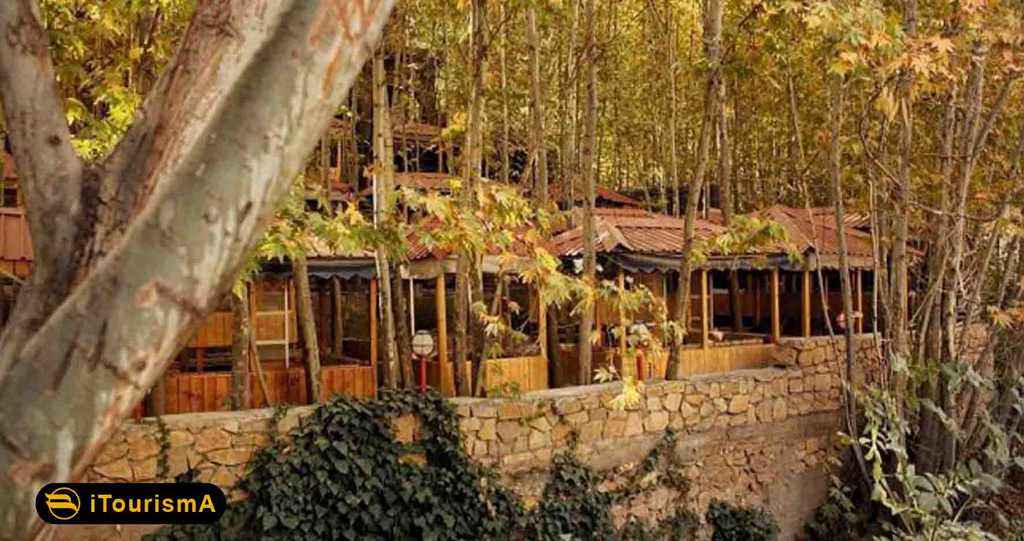 iTourismA Kerman
Scroll to top
error: Sorry. You do not have permission to copy!