The Shahnameh, Book of Kings, is an epic composed by the Iranian poet Hakim Abul-Qasim Mansur and completed around 1010 CE. It is structured according to the mythical and historical reign of 50 Persian Kings. The epic chronicles the legends and histories of Iranian kings from primordial times to the Arab conquest of Iran in the 7th century CE, in three successive stages: the mythical, the heroic or legendary, and the historic. Ferdowsi began the composition of the Shahnameh’s approximately 100,000 lines as 50,000 couplets each consisting of two hemistichs 62 stories and 990 chapters, a work several times the length of Homer’s Iliad, in 977 CE, when eastern Iran was under Samanid rule. It took Ferdowsi thirty three years to complete his epic, by which time the rule of eastern Iran had passed to the Turkmen Ghaznavids. The Shahnameh was written in classical Persian when the language was emerging from its Middle Persian Pahlavi roots, and at a time when Arabic was the favored language of literature. As such, Ferdowsi is seen as a national Iranian hero who re-ignited pride in Iranian culture and literature, and who established the Persian language as a language of beauty and sophistication. Ferdowsi wrote: “the Persian language is revived by this work.” 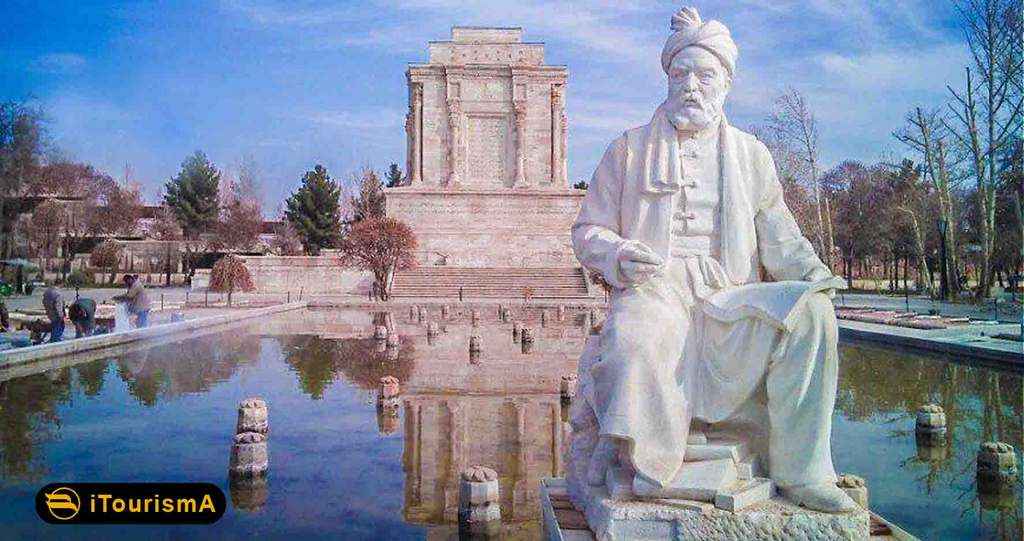 The earliest and perhaps most reliable account of Ferdowsi’s life comes from Nezami Aruzi, a 12th-century poet who visited Tus in 1116 or 1117 to collect information about Ferdowsi’s life. According to Nezami Aruzi, Ferdowsi Tusi was born into a family of landowners near the village of Tus in the Khorasan province of north-eastern Iran. Ferdowsi and his family were called Dehqan which means landed, village settlers, urban and even farmer. A thousand years ago during Ferdowsi’s lifetime, books were written and reproduced by hand, making book production labor- intensive and expensive. Adding illustrations increased the expense. A simple basic manuscript copy could cost as much as a horse – often an entire stable and sometimes the farm. Books therefore were not written for public consumption. Ferdowsi sought the patronage of the then rulers of Iran. The famed amount that Ferdowsi expected to receive for his Shahnameh was a gold piece for every verse.  It influenced not just Persian speakers but also the cultures of Turkic peoples in Central Asia, Azerbaijan, and the Ottoman Empire, as well as the Georgian, Kurdish, and Pashto literary traditions. The Shahnameh continues to be one of the main pillars of the modern Persian language. 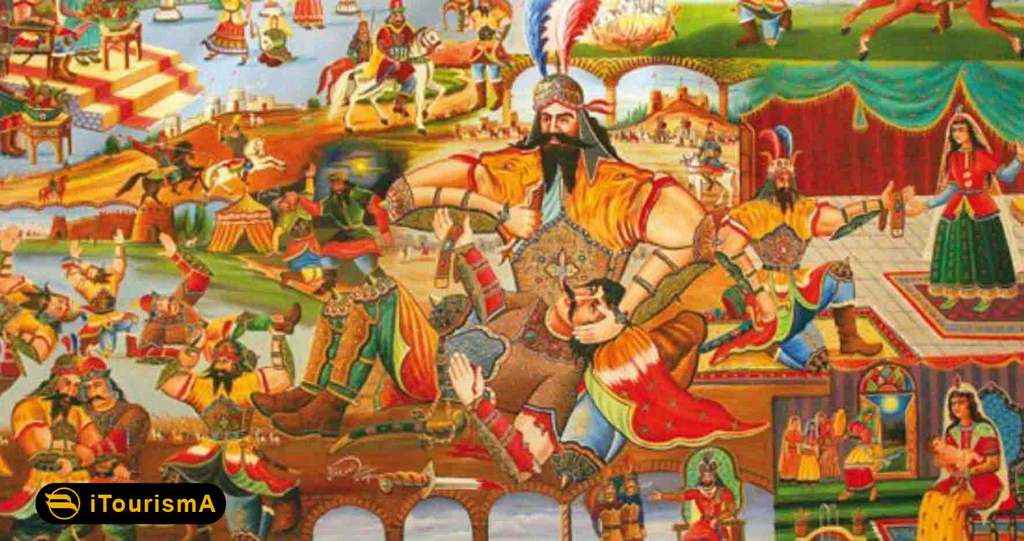 iTourismA Hyrcanian Forest
Scroll to top
error: Sorry. You do not have permission to copy!