Tabriz is one of the oldest and biggest cities of Iran on the hillside of the Sahand Mountain which is surrounded by mountains in the north, south and east and flat lands as well as the Talkherud salt marsh in the west, like a partly big hollow or a plain with fantastic view among the mountains, at the height of 1350 to 1550 m above the sea level in different areas. Having some of most famous museums, holding some of the cultural events, and harboring a couple of the most prestigious Iranian universities, the city is considered a major hub for science and culture in Iran. Tabriz was named by the Organization of Islamic Conference as the city of the Islamic world tourism. Tabriz was the residence of the crown prince under the Qajar kings. Tabriz has a high political and economic position and best-known as the “Cradle of Investment” due to the ability to attract large investments from private sectors. It is ranked 1 in attracting investment among Iran cities for five consecutive years. 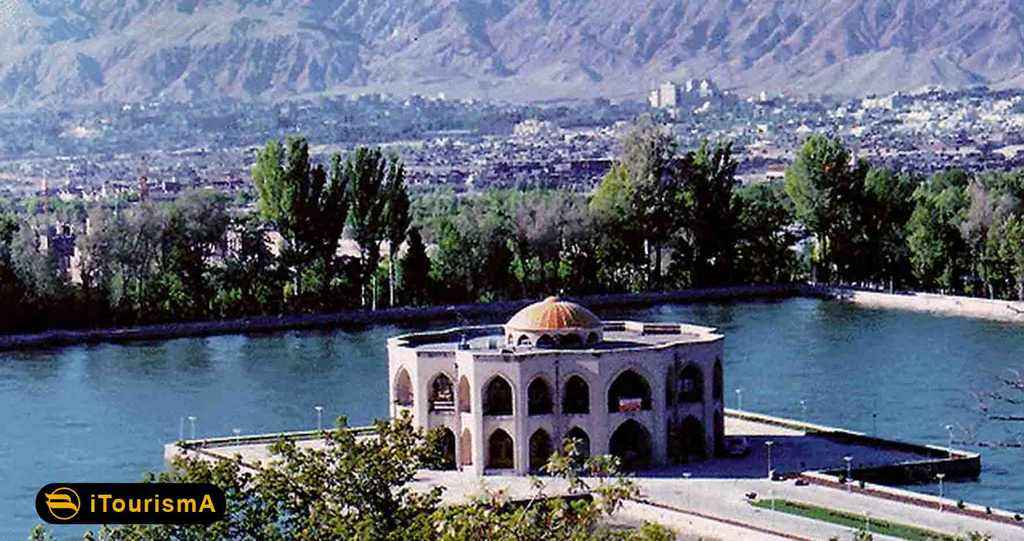 The main industrial productions of this area are foodstuffs, chemicals, non-metallic mineral, basic metals, textiles and carpet machinery.  In addition, Tabriz has been a heavy industrial center including machinery and equipment industries. It is a leading center for Leather production, in addition to being famous for the other arts and handicrafts, for a long time. Tabriz and Maragheh handmade carpets are famous in all around the world due to their specific design and high quality that their export is considered as one of the significant sources of foreign exchanges in Iran.  Today, Tabriz people speak in Turkish language and this city was the capital of Shia in all around the world and most of its residents are followers of Asna Ashari Shia. 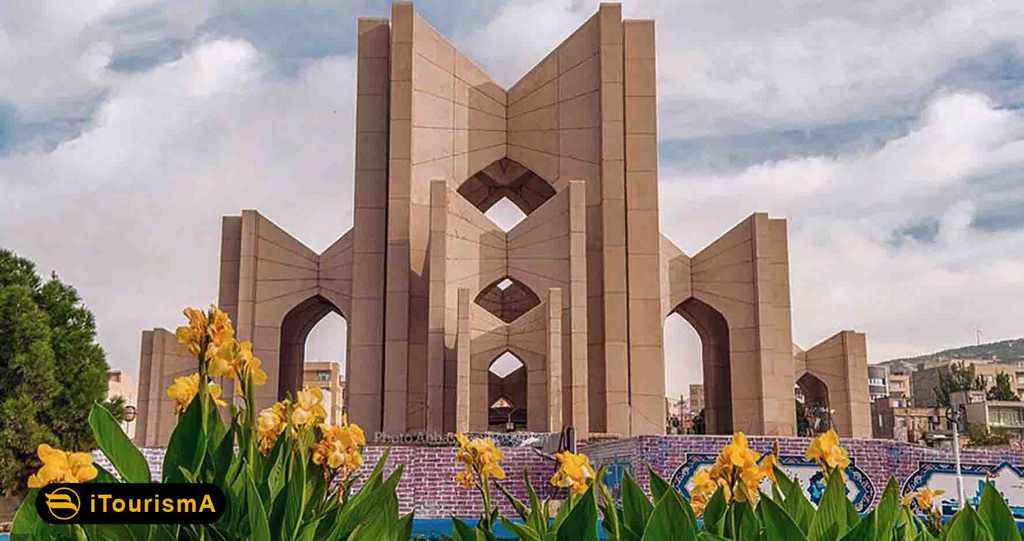 With a very rich history, Tabriz used to house many historical monuments. Unfortunately, many of them were destroyed in repeated invasions and attacks of foreign forces, negligence of the ruling governments, and natural disasters such as earthquakes and floods. What remains now mostly dates back to the Ilkhanids, the Safavids, and the Qajars. Some of the monuments are unrivaled masterpieces of architecture. The most famous monuments of Tabriz are buildings like the Blue Mosque, El Goli Garden, Shahrdari Square, Sa’at Tower and so on. 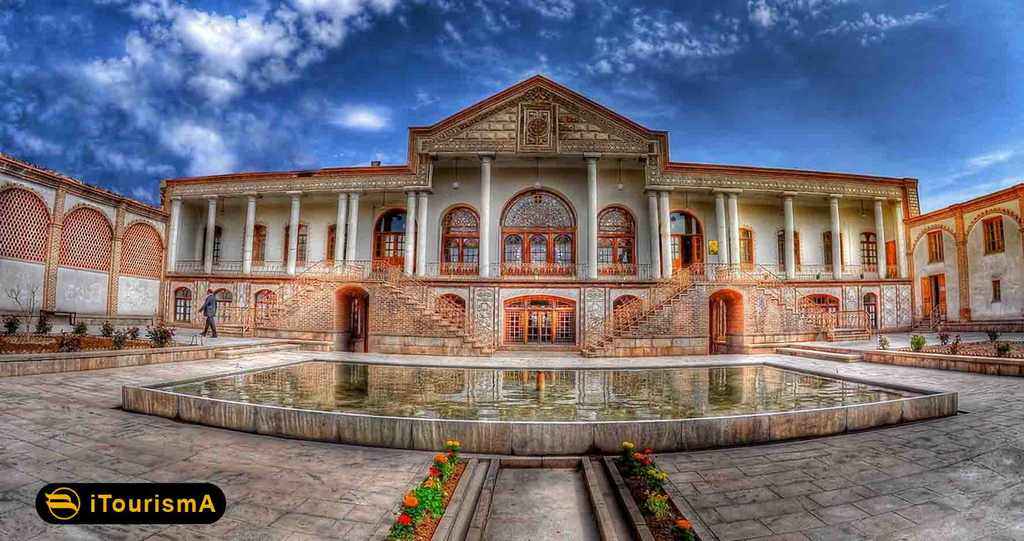