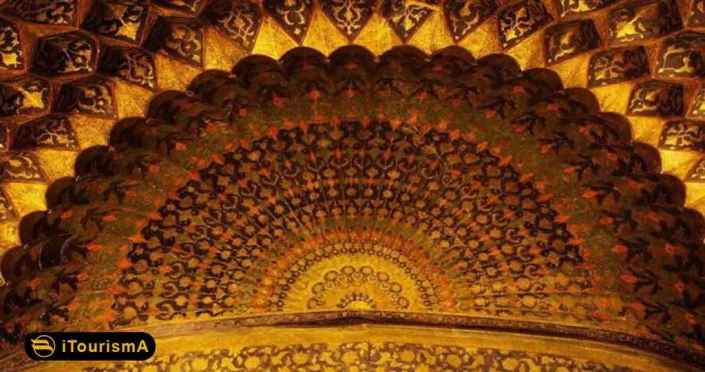 This place of spiritual retreat in the Sufi tradition uses Iranian traditional architectural forms to maximize use of available space to accommodate a variety of functions including a library, a mosque, a school, mausoleum, a hospital, kitchens, a bakery, and some offices. It incorporates a route to reach the shrine of the Sheikh divided into seven segments, which mirror the seven stages of Sufi mysticism, separated by eight gates, which represent the eight attitudes of Sufism.

iTourismA Grand Makki Mosque
Scroll to top
error: Sorry. You do not have permission to copy!