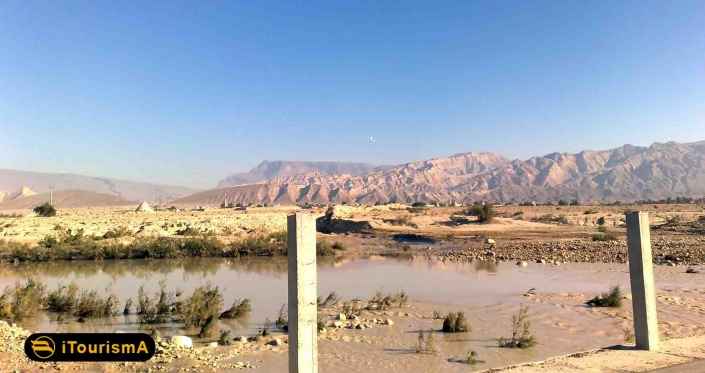 Mehran river takes its source in the southern portion of the Haft Chen Mountains, 15 km. north east of Bandar Alaviyeh.

The river flows from west to east, and to the east of Bandar Lengeh seeps into the sands. The same re-appears and in the vicinity of Khuran flows into the Persian Gulf.

Naein
Scroll to top
error: Sorry. You do not have permission to copy!