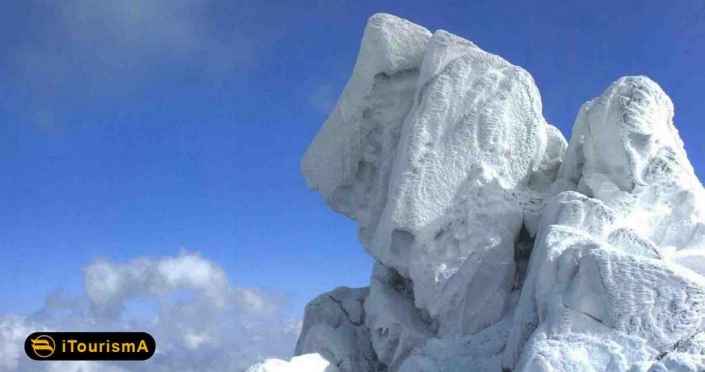 Mount Alvand is 3584 meters high and is one of the highest mounts in Iran. Mount Alvand is located on the south part of the city of Hamadan and north of Tuyserkan. The direction of this mount is drawn from the northwest to the southeast and divides the province of Hamadan into two northern and southern halves. A small and deep gap can be seen between the Mount Alvand and the southern ridge of Tuyserkan, where it was considered to be the Tomb of Sam (son of Noah).

iTourismA Lisar
Scroll to top
error: Sorry. You do not have permission to copy!