Zargar in a village located not so far from Tehran which its residents have the looks of both Aryans and the Vikings. These villagers are Shiite Muslims who either work on farms or breed livestock.

What distinguishes them from other Iranians is that their mother tongue is Romani, also known as Zargari by locals.

The elderly people remember an old man living in their village in the past who kept a record of his accounts in Russian.

But after he passed away, Russian slipped into oblivion, and now villagers speak Romani and write in Latin. The origin of their language is more like a myth.

These villagers themselves do not know to which part of the world they originally belong, what has brought them to Iran or how they have ended up being Shiite farmers speaking a different language in the heart of Farsi-speaking Iran.

One narrative says that Roma people moved to Iran centuries ago from the north.

Another suggests that they were originally Iranian and were recruited as soldiers for Shah Abbas’ Qizilbash army because of their bravery.

Still another says some 200 Roma were captured during a war between Iran and the Roman Empire and were pardoned by the Persian king.

Later they took up residence in an area in the vicinity of what is Qazvin today. 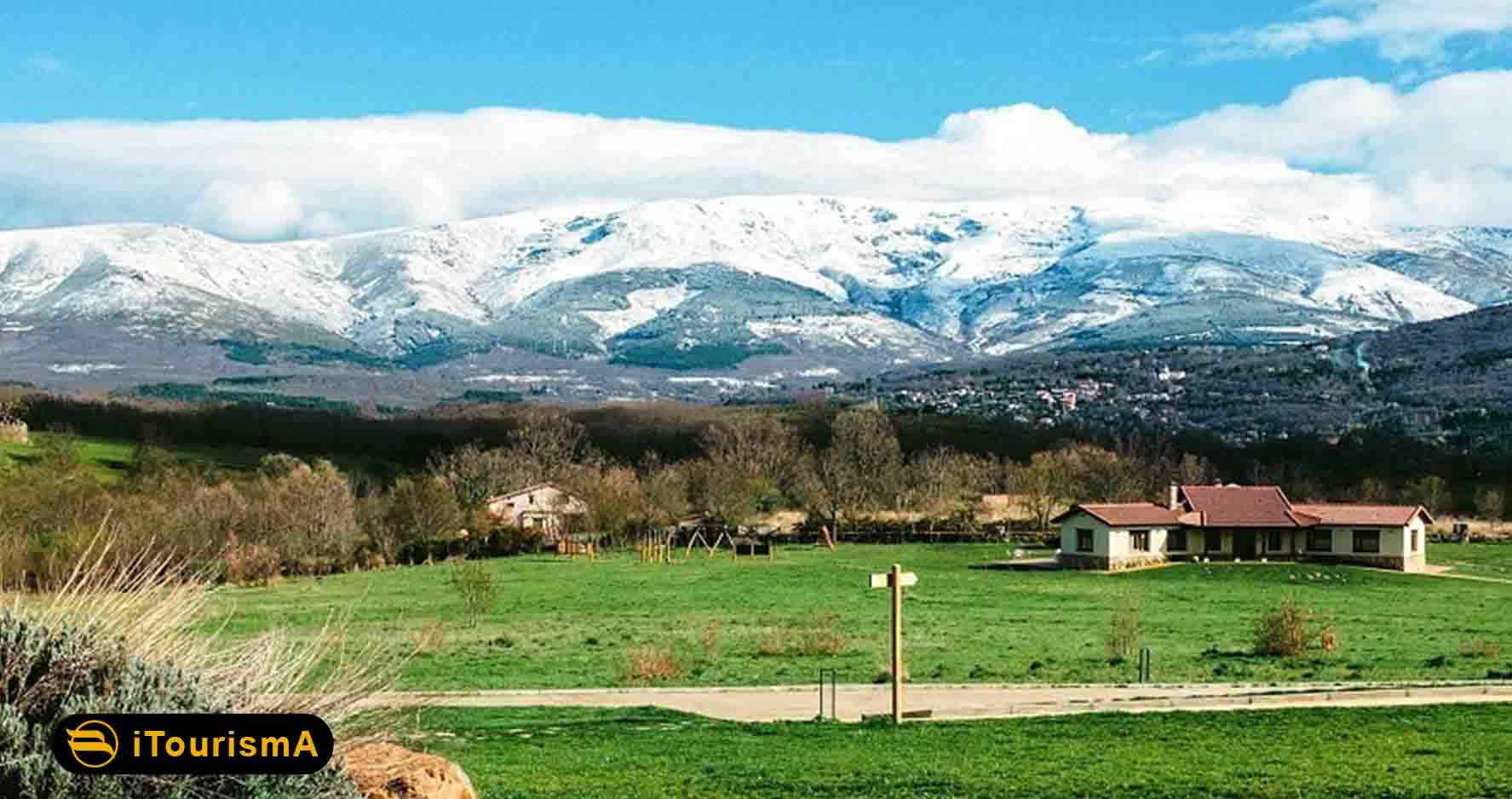 The people of Zargar are renowned for their faithfulness; they do not divorce or betray.

The woman whose husband dies will never remarry, and the man who has a wife will never look for another woman.

And if anyone does wrong, s/he will be rejected from the village; meaning that although the person is physically living in the village, no one will pay attention to him or her.

This is the tradition of Zargari people as they are intolerant of those who slip.

Although legends attribute them to distant lands and relate them to parts of Europe, the people nonetheless love Iran and call themselves Iranians. Their culture somehow looks like Europeans.

Zargar people believe that having external walls around their yard is impolite for others and there are no specific boundaries constructed around. 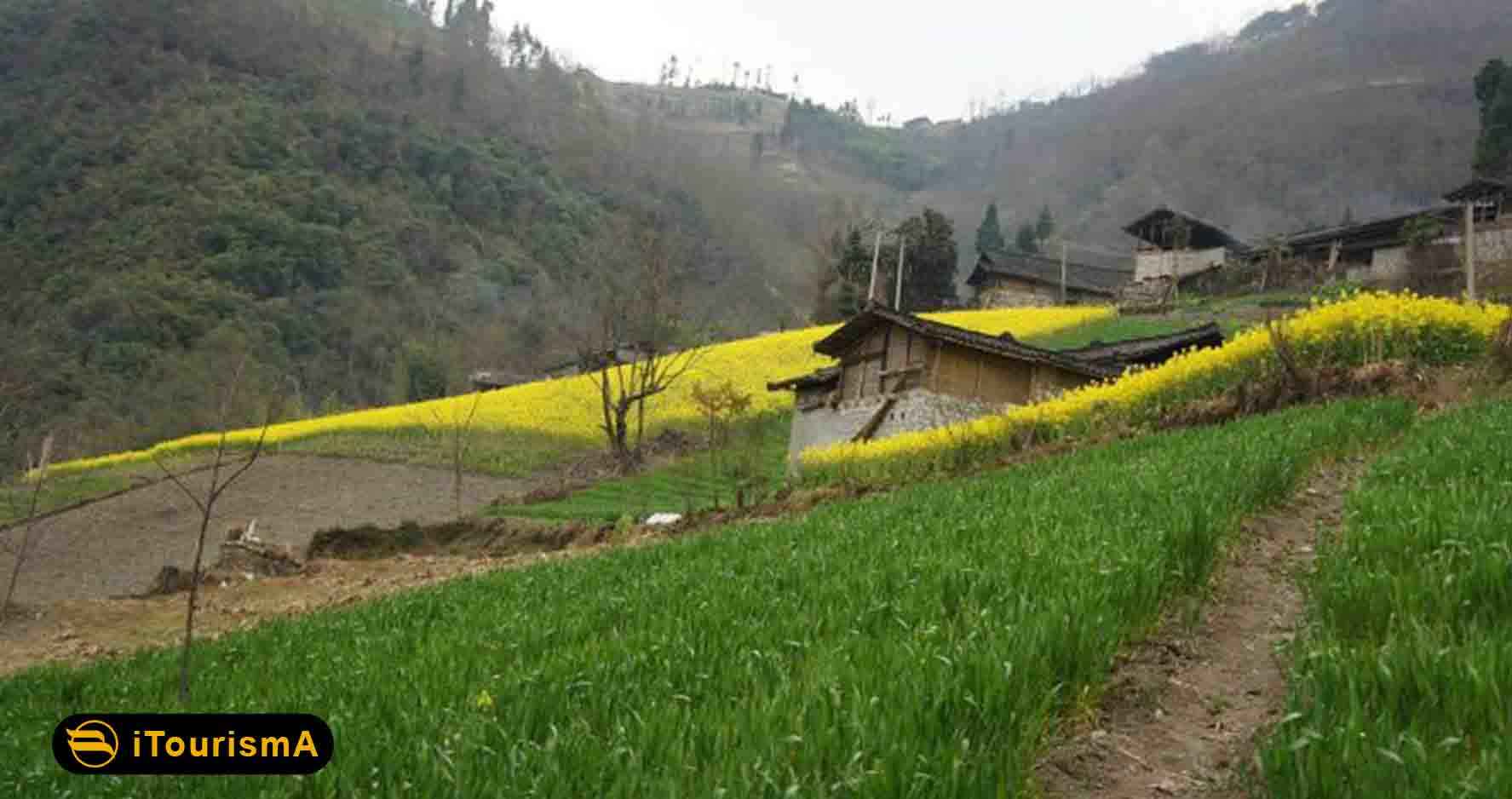 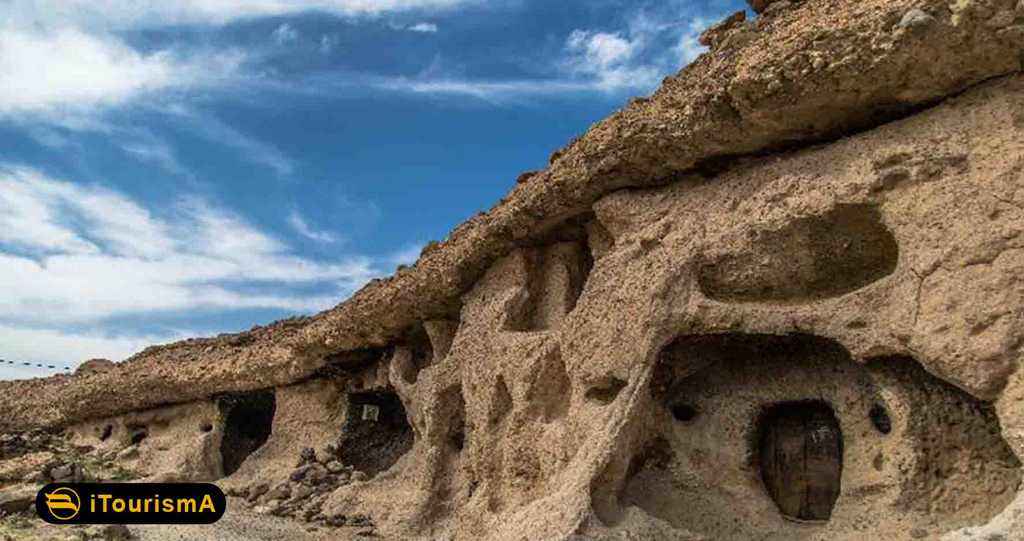 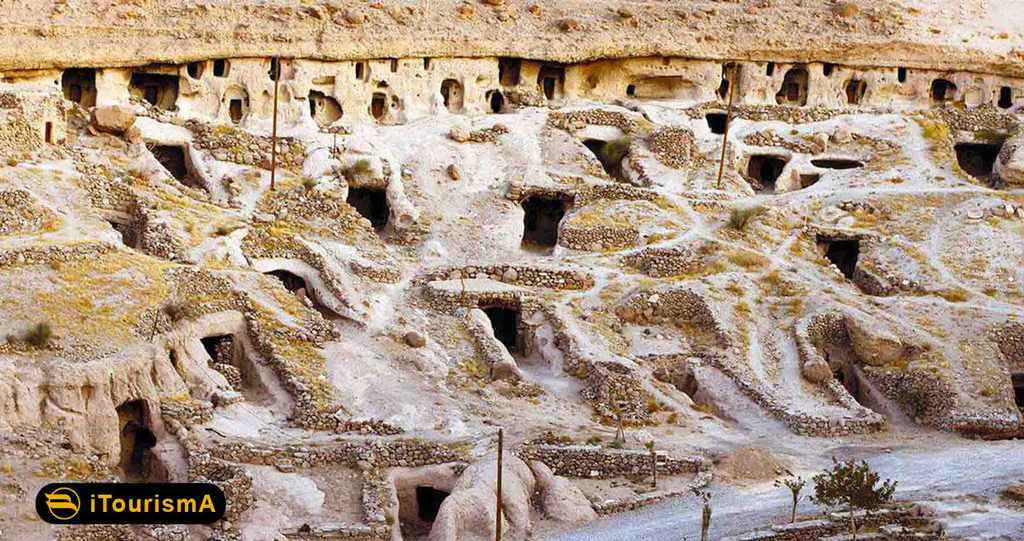 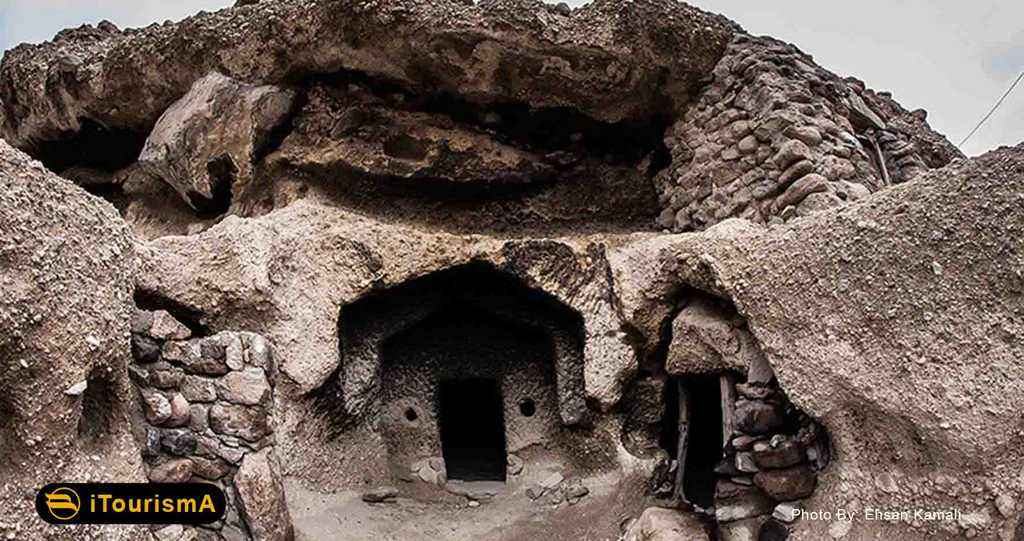