He was born in Baalbek, Lebanon but immigrated in his childhood to Safavid Iran with his father. He wrote over 88 books in different topics mostly in Persian but also in Arabic.

He is buried in Imam Reza’s shrine in Mashhad in Iran. He is considered one of the main co-founders of Isfahan School of Islamic Philosophy.

In later years he became one of the teachers of Sadr al-Din Shirazi, also known as Mulla Sadra. His works include Naqshe Jahan Square in Isfahan, as well as designing the construction of the Monar Jonban, also known as the two shaking minarets, situated on either side of the mausoleum of Abdollah Garladani in the west of Isfahan.

His outstanding works in the Iranian language are Jameh Abbasi and two masnavis (rhymed couplets) by the names of “Milk and Sugar” and “Bread and Halva”. His other work Kashkool includes stories, news, scientific topics, persian and Arabic proverbs. He wrote Khulasat Al-Hisab and Tashrih Al-Aflak in Arabic. 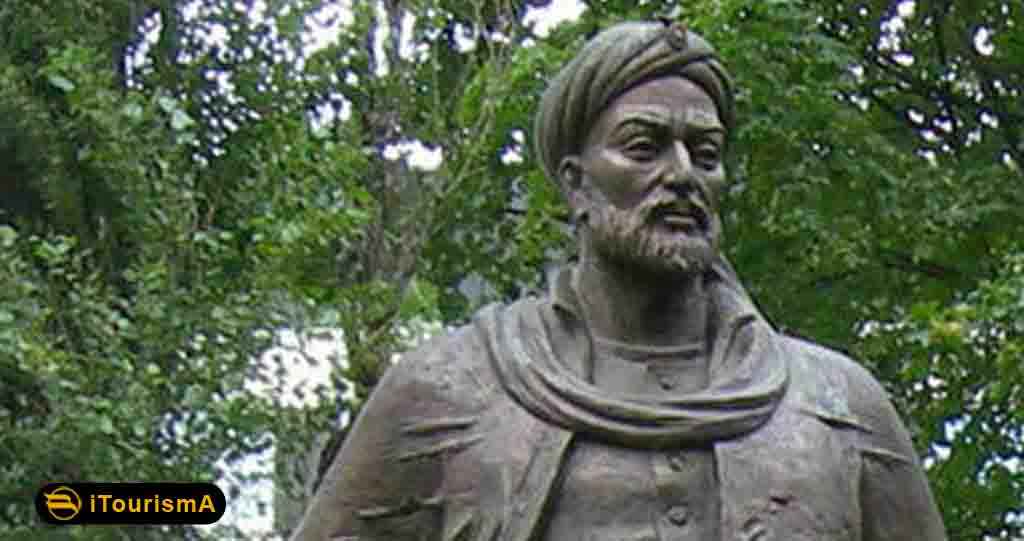 Shaykh Baha al-Din’s fame was due to his excellent command of mathematics, architecture and geometry. He was the architect of Isfahan’s Imam Square, Imam Mosque and Hessar Najaf.

He also made a sun clock to the west of the Imam Mosque. There is also no doubt about his mastery of topography. The best instance of this is the directing of the water of the Zayandeh River to different areas of Isfahan.

He designed a canal called Zarrin Kamar in Isfahan which is one of Iran’s greatest canals. He also determined the direction of Qiblah (prayer direction) from the Imam mosque.

He also designed and constructed a furnace for a public bathroom, which still exists in Isfahan, known as Sheikh Bahaei’s bathroom. The furnace was warmed by a single candle, which was placed in an enclosure.

The candle burned for a long time, warming the bath’s water. According to his own instructions, the candle’s fire would be put out if the enclosure was ever opened.

This happened during the restoration and repair of the building and no one has been able to make the system work again. He also designed the Monar Jonban (shaking minaret), which still exists in Isfahan.