Yazd is a desert city in central Iran and the capital of the Yazd province. It is an ancient city dating back to the Sassanid period. It is nicknamed “the City of Wind catchers” in Persian, and in 2017 it was listed by UNESCO as a world heritage. The climate is completely desertic. A network of qanats (tunnels dug to carry water) links Yazd with the edge of the nearby mountain Shir Kuh. Each district of the city is built on a qanat and has a communal center. Some of the city’s inhabitants are Zoroastrians whose ancestors had fled toward Yazd and Kerman when the Muslim Arabs conquered Iran. Yazd is now the last center of Zoroastrianism in Iran. The economy of the area in which Yazd is situated is dominated by agriculture that was modernized through the establishment of farm corporations and processing centers for agricultural products. The chief crops grown include wheat, barley, cotton, oilseeds, indigo plants, fruits, and vegetables.

Yazd is an outstanding example of a traditional human settlement which is representative of the interaction of man and nature in a desert environment that results from the optimal use and clever management of the limited resources that are available in such an arid setting by the qanat system and the use of earth in constructing buildings with sunken courtyards and underground spaces. Besides creating pleasant micro-climate, it uses minimum amounts of materials, which provides inspiration for new architecture facing the sustainability challenges today. 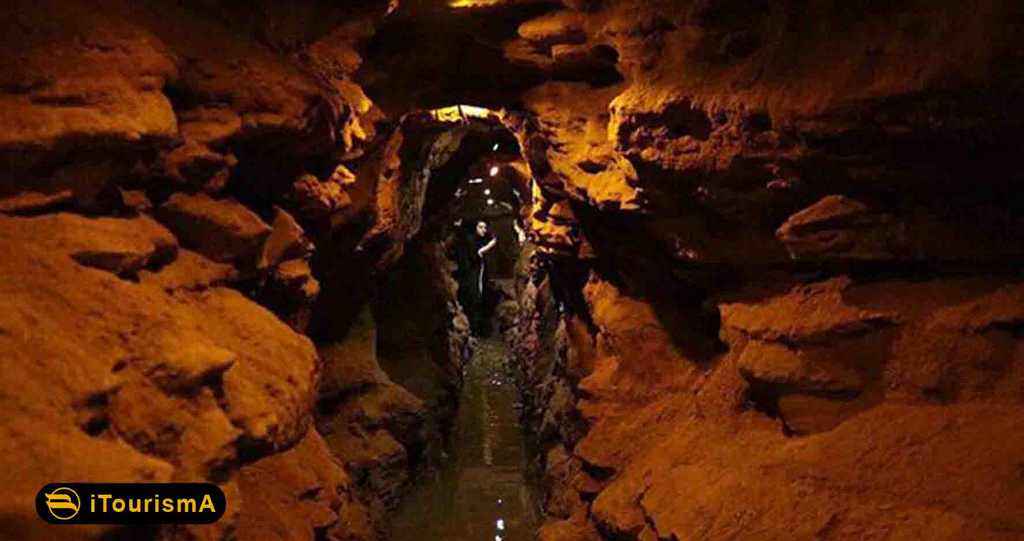 Yazd possesses a large number of excellent examples of traditional desert architecture with a range of houses from modest ones to very large and highly decorated properties. In addition to the main mosque and bazaar which are in a very good state, each district of the historic city still has all its specific features such as water cisterns, hammams, mosques, mausoleums, etc. In the city, there are still many streets and alleys which have kept their original pattern, having also many sabats. 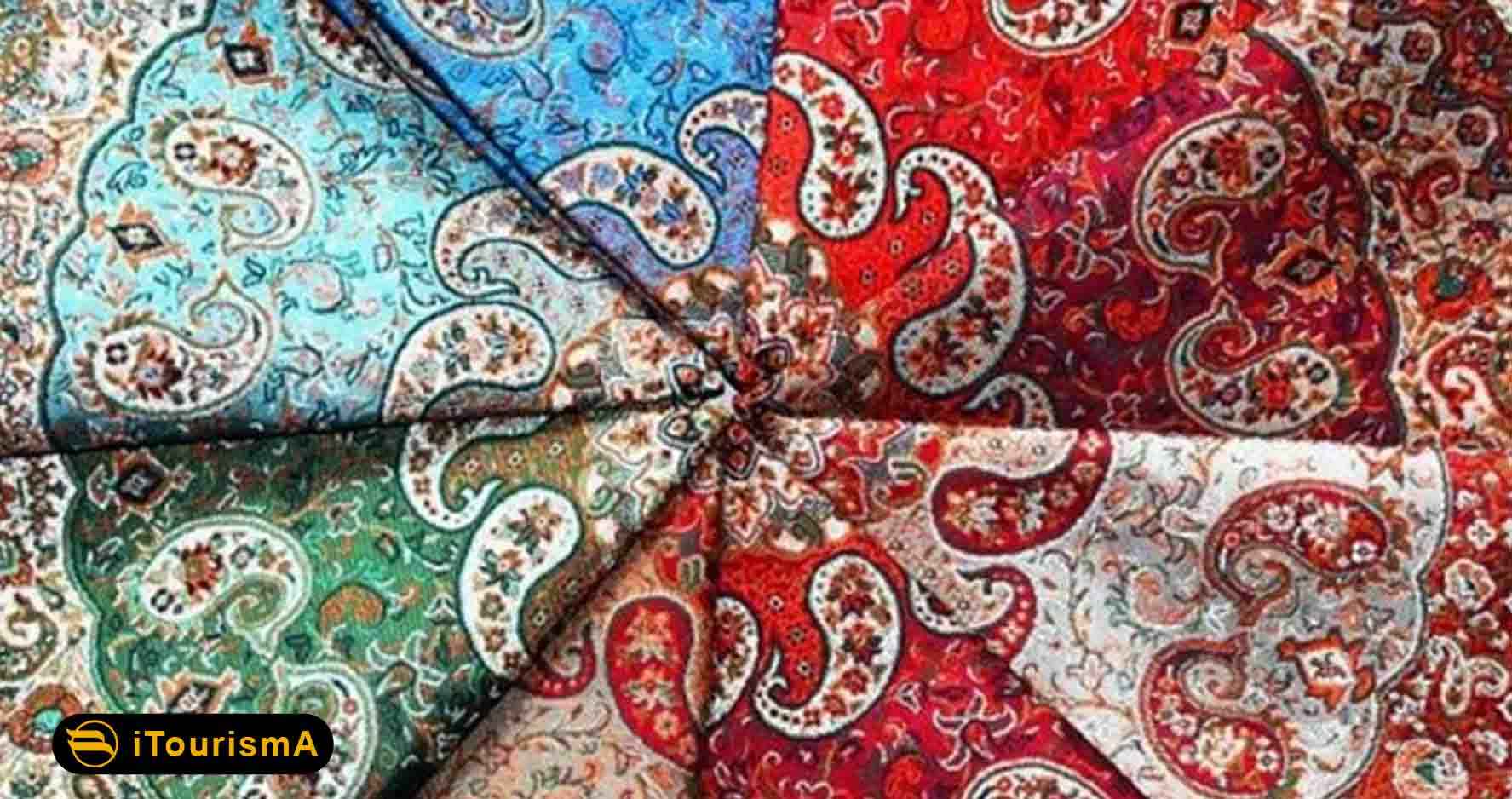