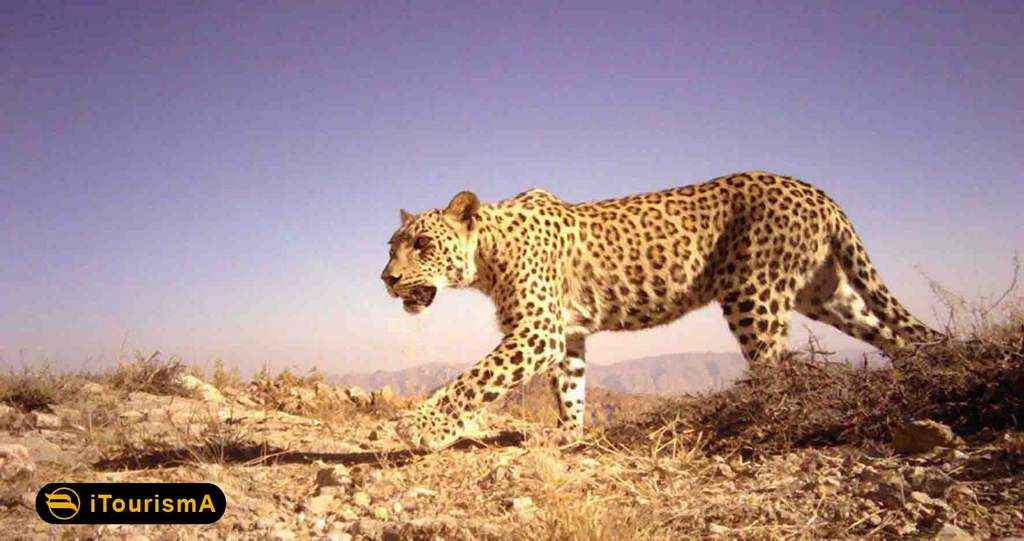 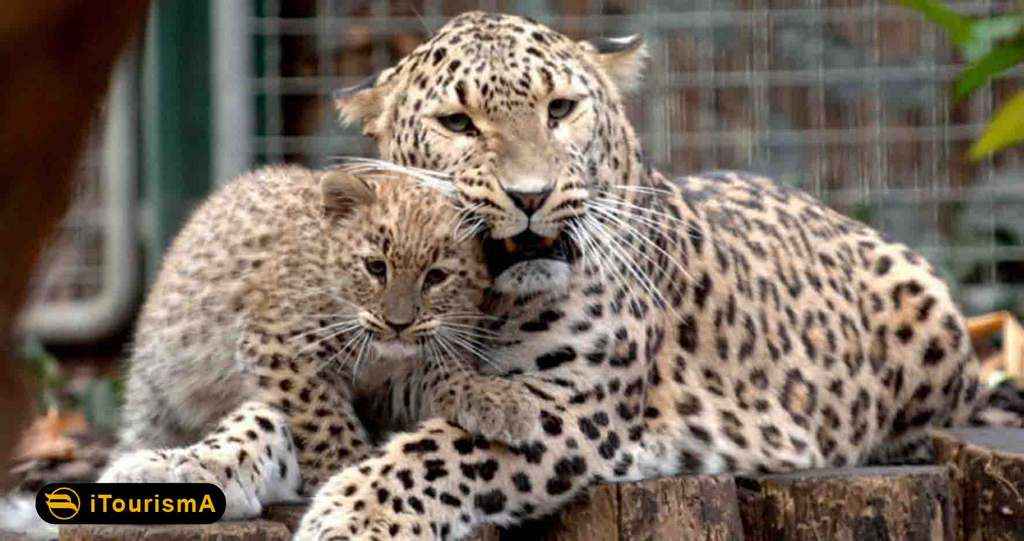 There are three species of gazelle in Iran, including Persian Gazelle, Jabir Gazelle and Mountain Gazelle. Persian Gazelle is the most abundant gazelle species in Iran; unfortunately, in 2008, it was added to the list of vulnerable and endangered animal species of IUCN. The species lives in 15 protected areas in Iran, among which Mouteh Wildlife Refuge is one of the largest populations of Persian Gazelle depending on natural ecosystems. Examining the cytochrome b region in a number of conserved areas of the species showed that all of them belong to a pure population of Persian Gazelle; however, the gazelles living in different habitats are significantly different from each other. Biometric studies on the skull indicated that the gazelles living in the Eastern and Western Zagros Mountains of Iran are distinct from each other. 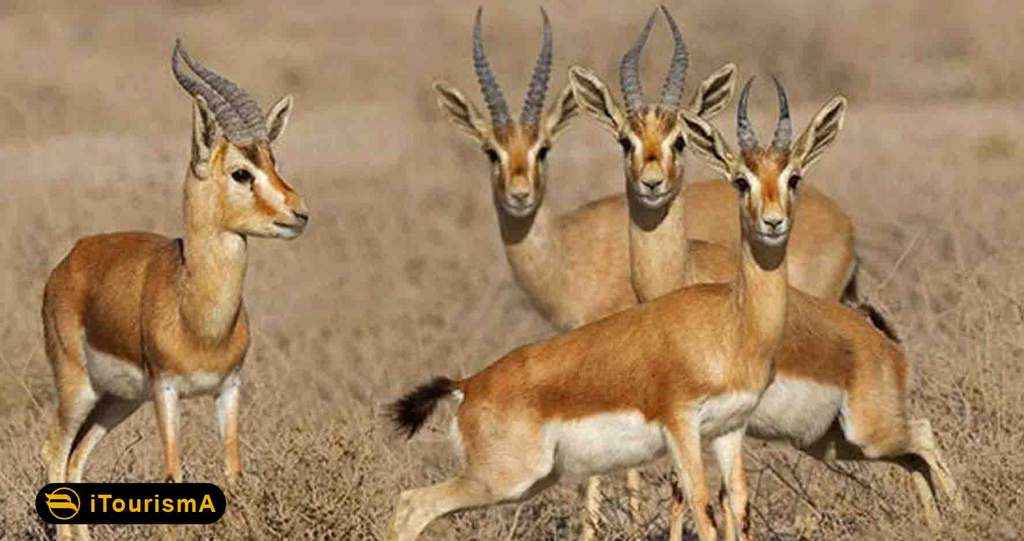 Persian gazelle mostly feeds on plants with high protein content. Indian or Jabir gazelle is another species of gazelle living in Iran, which is considered as protected and endangered species in the country. Unfortunately, their species status has been so far controversial; thus, it has been not put on the IUCN list. However, there are strong morphological and molecular evidence suggesting that the animal belongs to the Jabir Gazelle species. This species is very similar to the Persian gazelle, but smaller in body size. It should be noted that three subspecies of Jabir gazelle have been identified in Iran. The Mountain gazelle is another species of Iran’s gazelles, which shows more specification in the body color than other species. The only habitat of this species is in the Faroor Island in the Persian Gulf. In general, the three valuable species of Iran’s gazelles are currently in need of need serious protection and support in order to prevent the extinction of such valuable biological resources and preserve them for future generations. 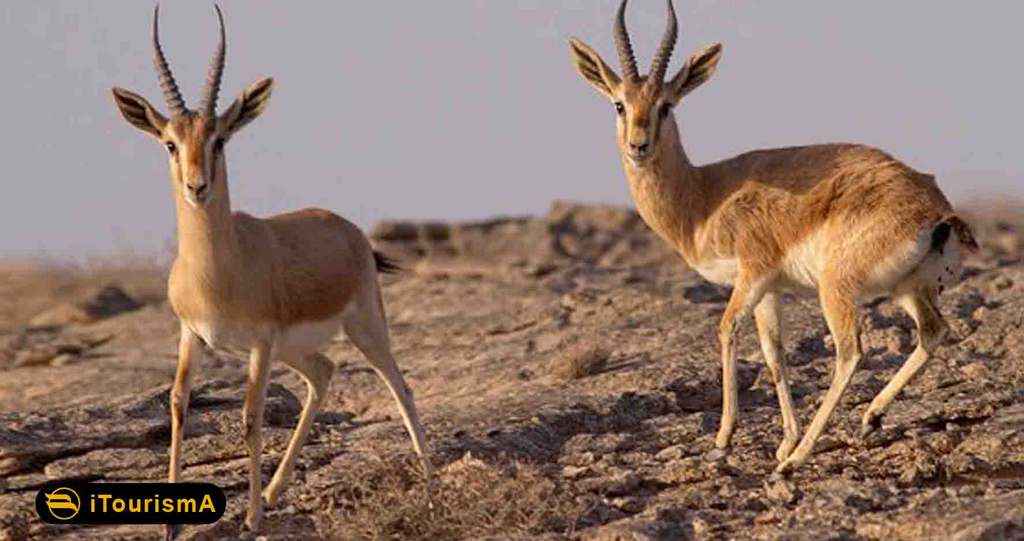 Persian Gazelle is larger than other species in Iran regarding body size, and the antlers are only seen in males. At present, the species lives sporadically in Saudi Arabia, Pakistan, northern Tibet, southeastern Turkey, the Caucasus, Turkmenistan and some plains of Iran. It should be noted that the evidence and the taxidermied sample remained from Dasht-e Moghan gazelles indicate that the gazelles in the plain have been of the geographical races of this species. 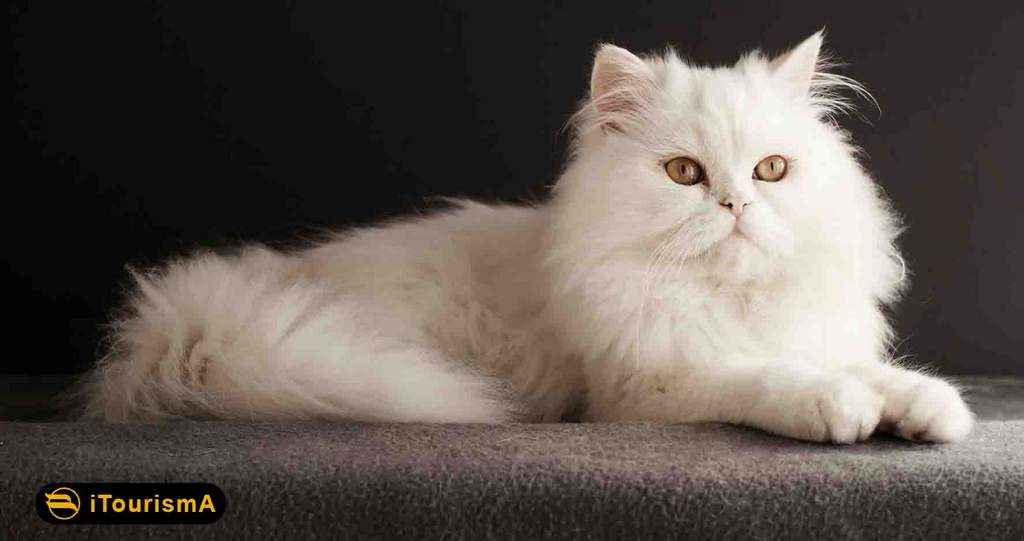 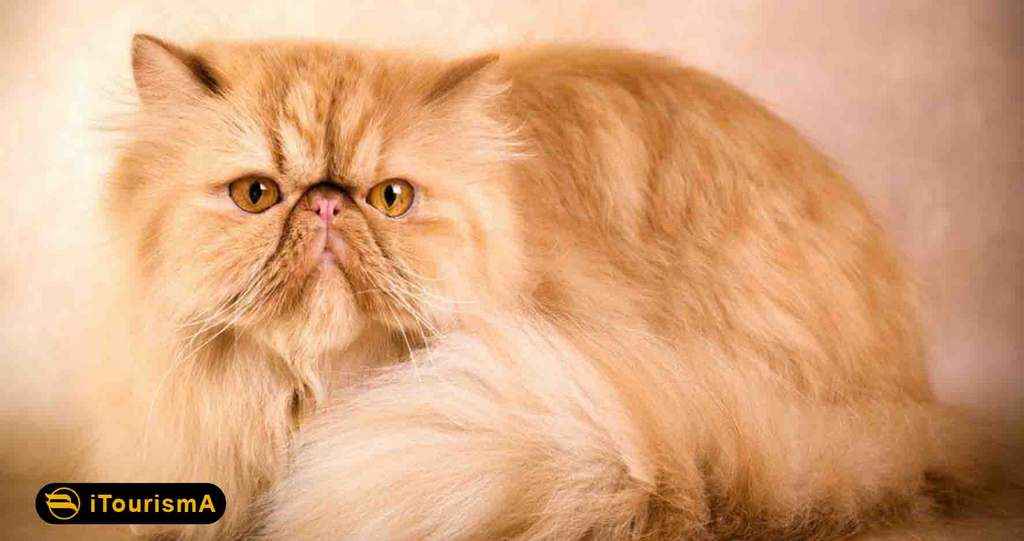