Omar Khayyam was a polymath, scientist, philosopher, and poet of the 11th century CE. Whereas his mathematical works and poetry have been the subject of much discussion, his recently edited and published philosophical works have remained a largely neglected area of study.

In what follows, we shall review and comment on the salient features of Khayyam’s poetry and philosophy, their relationship with one another, and Khayyam’s pioneering views on mathematics.

English-speaking readers know of his extraordinary work through the translation of his collection of hundreds of quatrains in Rubaiyat, an 1859 work on the “the Astronomer-Poet of Persia”.

He made such a name for himself that the Seljuq sultan Malik-Shah invited him to Isfahan to undertake the astronomical observations necessary for the reform of the calendar.

To accomplish this an observatory was built there, and a new calendar was produced, known as the Jalali calendar. Based on making 8 of every 33 years leap years, it was more accurate than the present Gregorian calendar, and it was adopted in 1075 by Malik-Shah. In Isfahan he also produced fundamental critiques of Euclid’s theory of parallels as well as his theory of proportion. 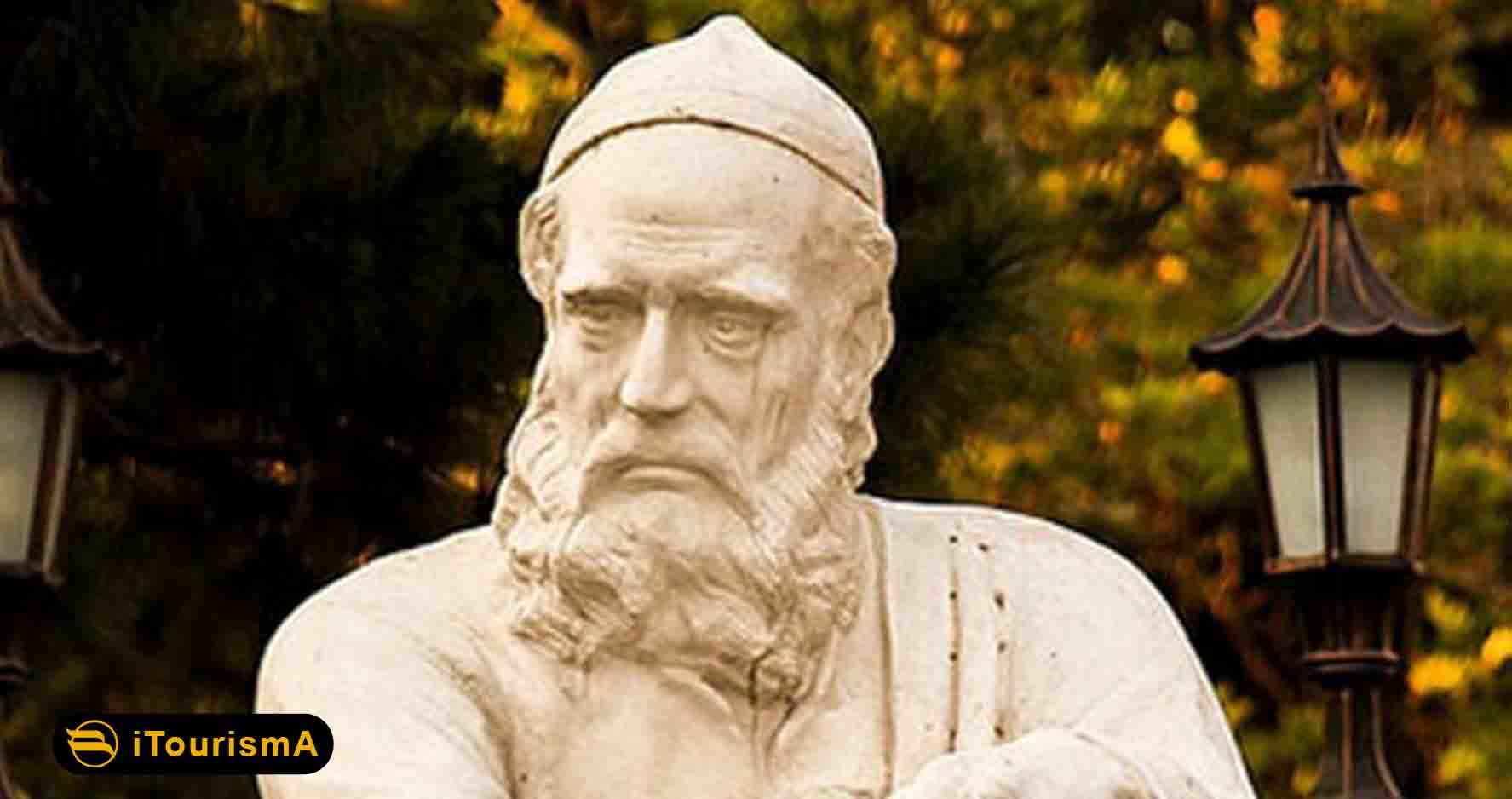 Omar’s poems had attracted comparatively little attention until they inspired FitzGerald to write his celebrated The Rubaiyat of Omar Khayyam, containing such now-famous phrases as “A Jug of Wine, a Loaf of Bread; and Thou,” “Take the Cash, and let the Credit go,” and “The Flower that once has blown forever dies.” These quatrains have been translated into almost every major language and are largely responsible for coloring European ideas about Persian poetry.

Some scholars have doubted that Omar wrote poetry. His contemporaries took no notice of his verse, and not until two centuries after his death did a few quatrains appear under his name.

Even then, the verses were mostly used as quotations against particular views ostensibly held by Omar, leading some scholars to suspect that they may have been invented and attributed to Omar because of his scholarly reputation.