Iranian Saffron is a magical ingredient in Persian culture, from aromatic foods and colorful desserts, to the physical and spiritual medicine known as the “red gold”.

The expensive spice has long been a high-demand commodity and even triggered a war in 1374 in central Europe.

Saffron transforms smell, color and taste. Saffron is valuable as much as it is difficult to obtain.

About 110/000 to 170/000 crocus flowers are required in order to obtain one kilogram of dried saffron! Apart from the fact that curing process, soil type and harvest time and the importance of speed increase the value of this magical spice.

Saffron has become one of the most expensive spices in the world due to high demand and limited production. Saffron and its magical power comes in many traditions and rituals.

Iranians believe that saffron eradicates sadness and depression. It is associated with happiness, so they use it in many sweets and food they make for the Persian New Year.

Ancient kings used to scatter gold coins and saffron among people in events of ceremonies or victories. In their palaces, saffron was used as perfume, medicine or as incense along with ambergris. Saffron was also used to color paper to be used for important letters or prayers, and to dye silk and other textile for the cloths of the royal family. 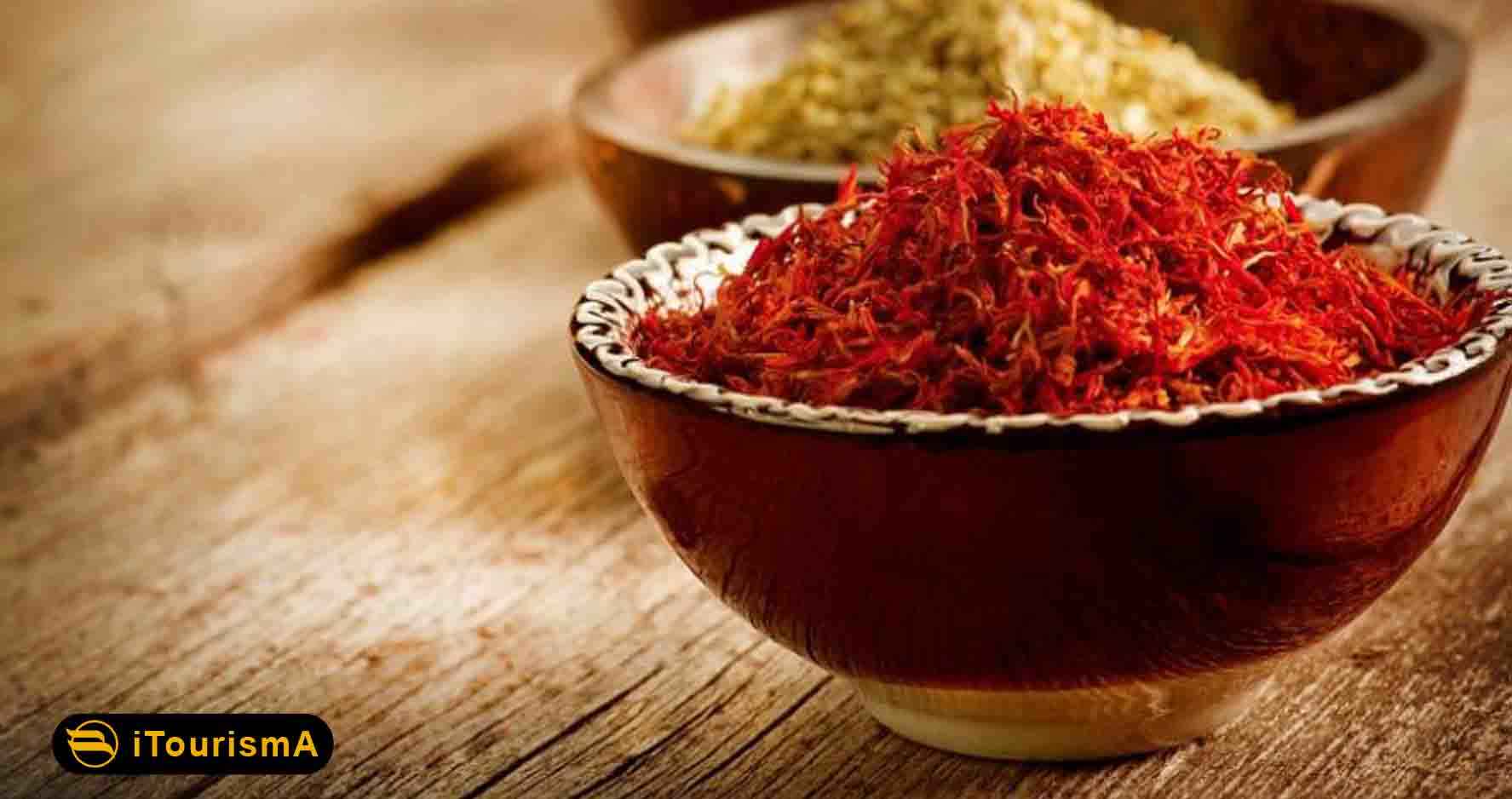 Even many of saffron that are distributed with label of other countries are from Iran. Saffron in Iran goes back 3000 years and still has its own power.

Saffron is known as the red gold of desert because its origin is Iran’s deserts. Even Unlike the fact that many believe the word saffron originates from Arabic name, Iran is the origin of its name and most of the Arabic sources have reference to Iranian sources.

There are different types and degrees of saffron quality and their price is accordingly determined. In general, saffron can be divided into three groups based on parts of saffron flower.