The thirteenth-century poet Sa’di is regarded as one of the greatest figures in Persian literature.

Sa’di Shirazi is best-known for his major works Bustan, or The Orchard and Golestan, or The Rose Garden.

Both of these works are filled with semi-autobiographical stories, philosophical meditations, pieces of practical wisdom, and humorous anecdotes and observations.

The books are valued not only for their elegant language and entertaining style, but also for their role as a rich source of information about the culture in which Sa’di lived and worked.

Abu Mohammad Mosarref al-Din Mosleh is considered as having an influence on the culture and language of Iran that equals in significance the role of playwright and poet William Shakespeare in the history of English language and literature.

What is known about the life of Sa’di is primarily drawn from folk legend and his own semi-autobiographical stories, which were likely embellished to suit his literary needs.

Therefore, the information that exists is somewhat suspect.

It is generally believed, however, that the writer was born around the year 1200 in the town of Shiraz, Persia.

Shiraz was located in the region of Fars Province, which was known in antiquity as Persis, a name the Greeks used for the entire country, bringing about the name Persia. 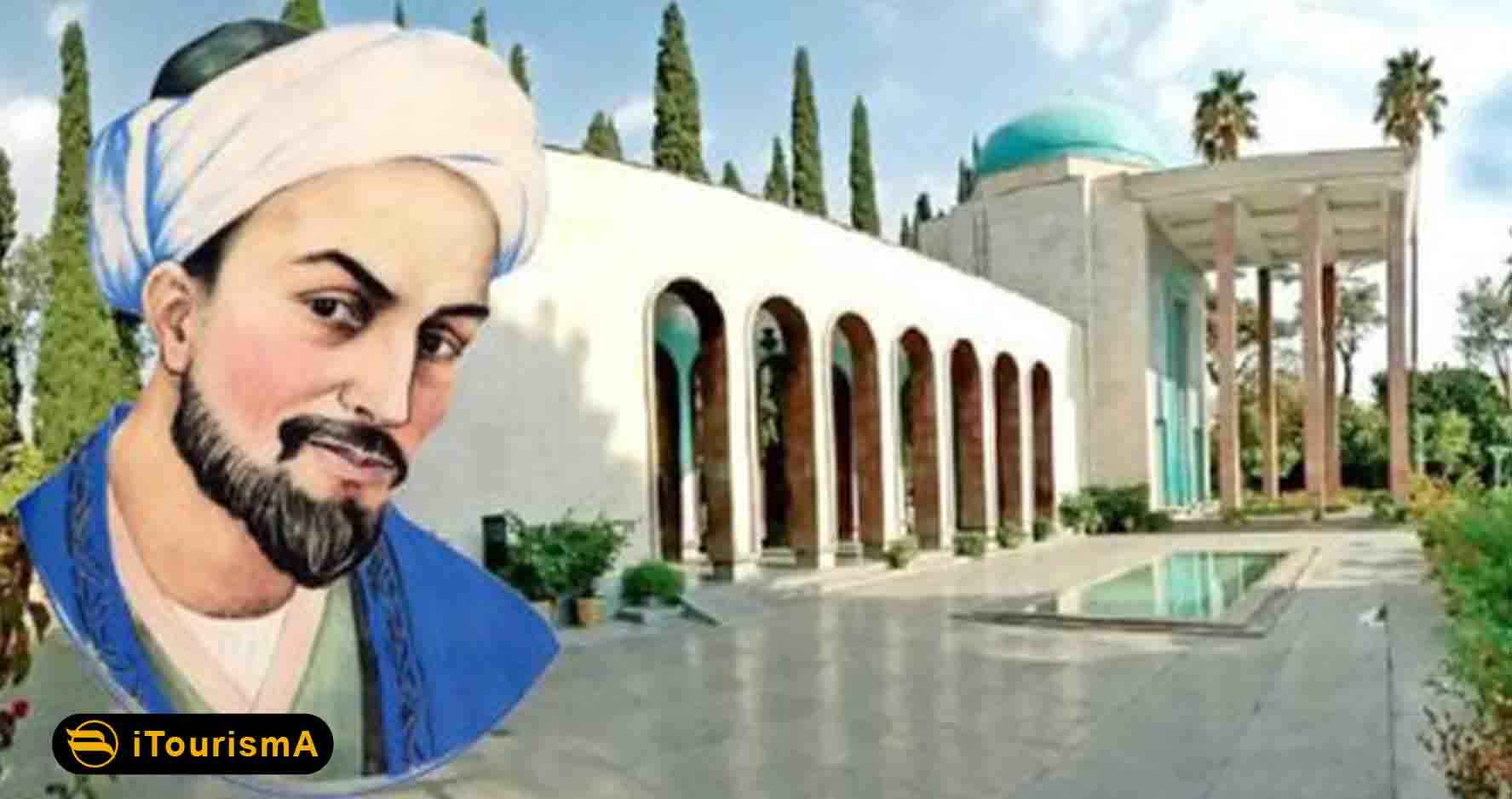 The pseudonym was drawn from the names of the leaders who ruled Fars Province during his lifetime: Sa’d ibn Zangi, his son Abu Bakr ibn Sa’d, and grandson Sa’d ibn Abu Bakr.

Sa’d ibn Zangi played an important role in Sa’di’s life, taking the boy into his care and providing him with an education after the death of Sa’di’s father, a court official for the ruler.

After completing his studies in Shiraz, Sa’di was sent to Baghdad to attend Nizamiya College, possibly the finest institution of learning in the world at that time.

But the young man was not much interested in academics; in his later writings he recalled his duties as a teaching assistant to be a tiring chore.

Sa’di Shirazi much preferred to spend his time in a more celebratory fashion and devoted a great deal of energy to socializing and enjoying himself. 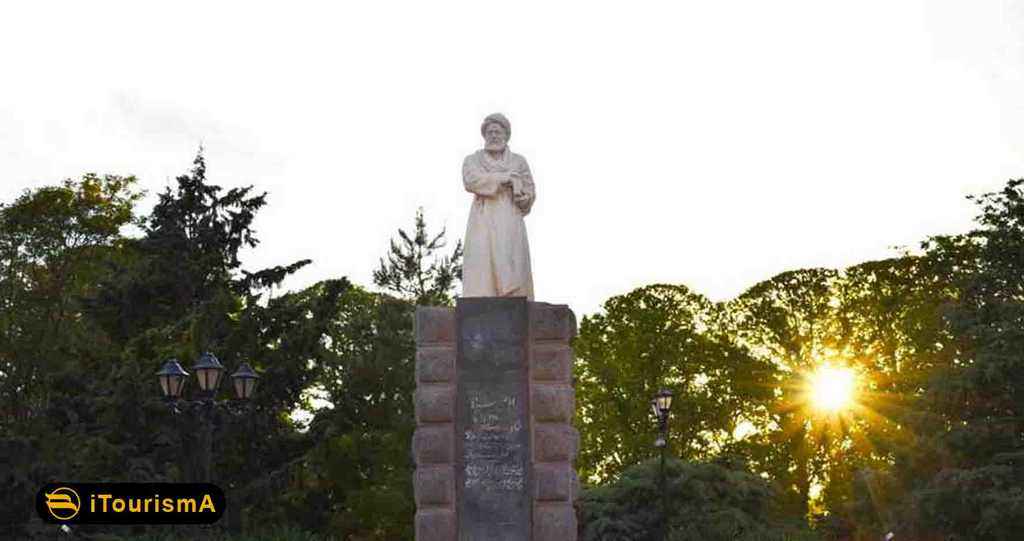 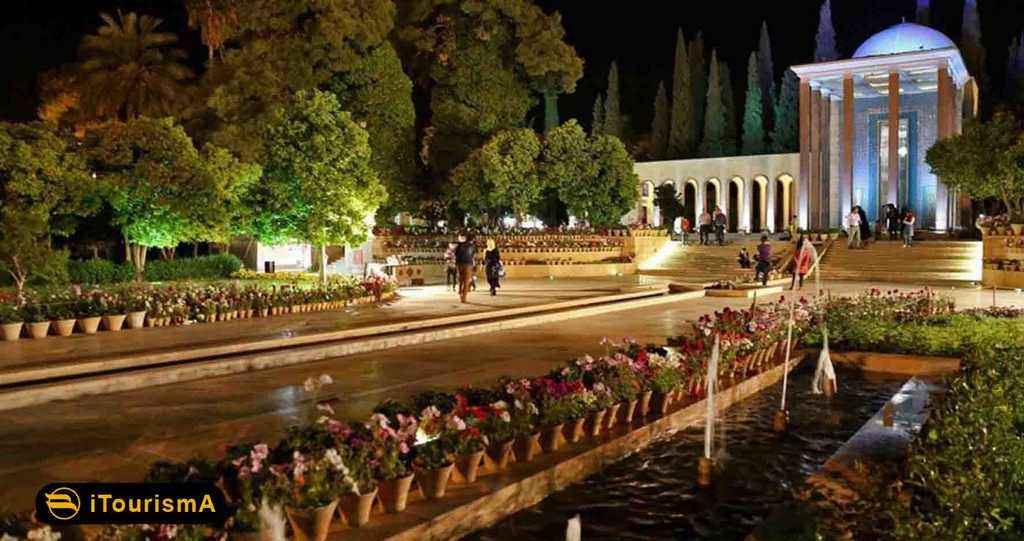 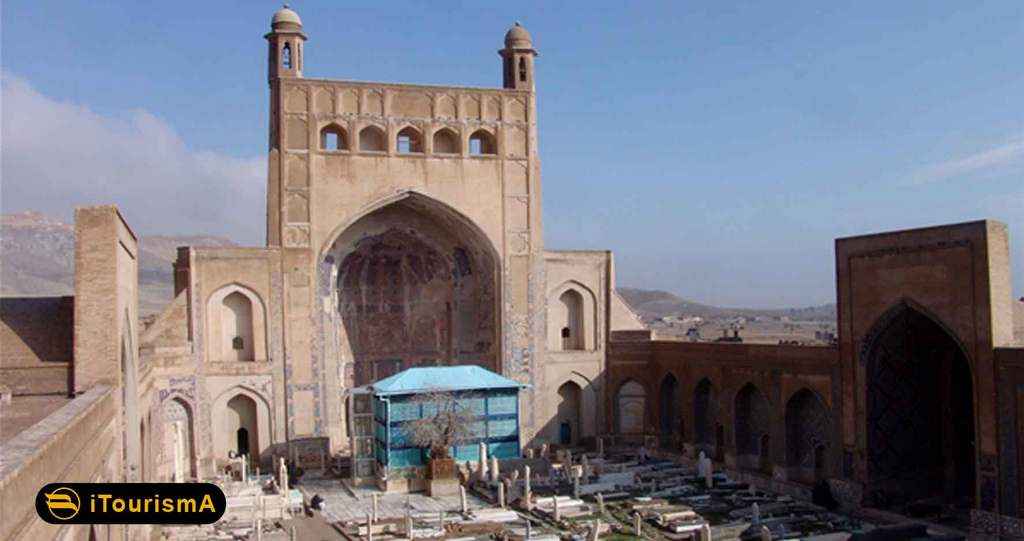 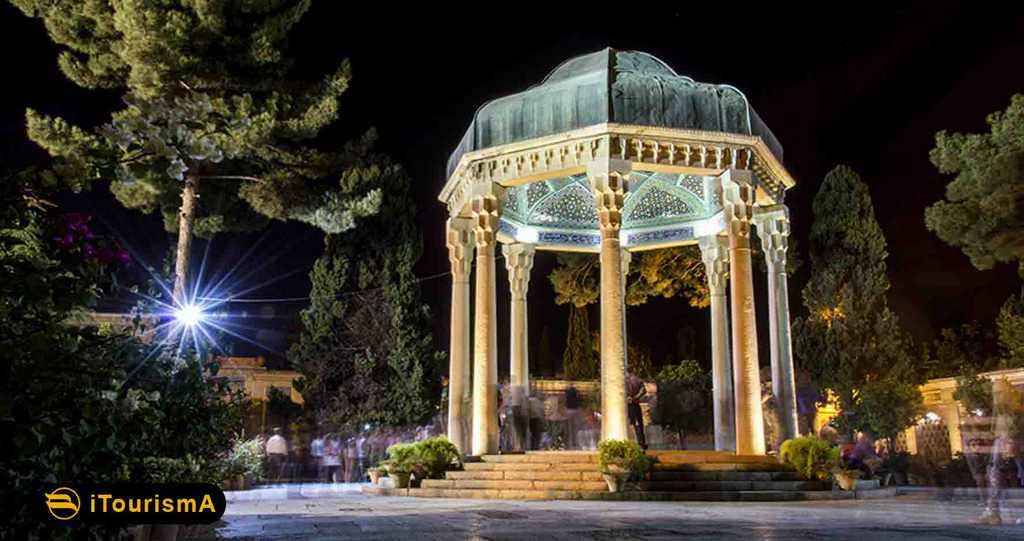