Skiing, recreation, sport, and mode of transportation that involves moving over snow by the use of a pair of long, flat runners called skis, attached or bound to shoes or boots. Competitive skiing is divided into Alpine, Nordic, and freestyle events. Competitions are also held in events such as speed skiing and snowboarding. 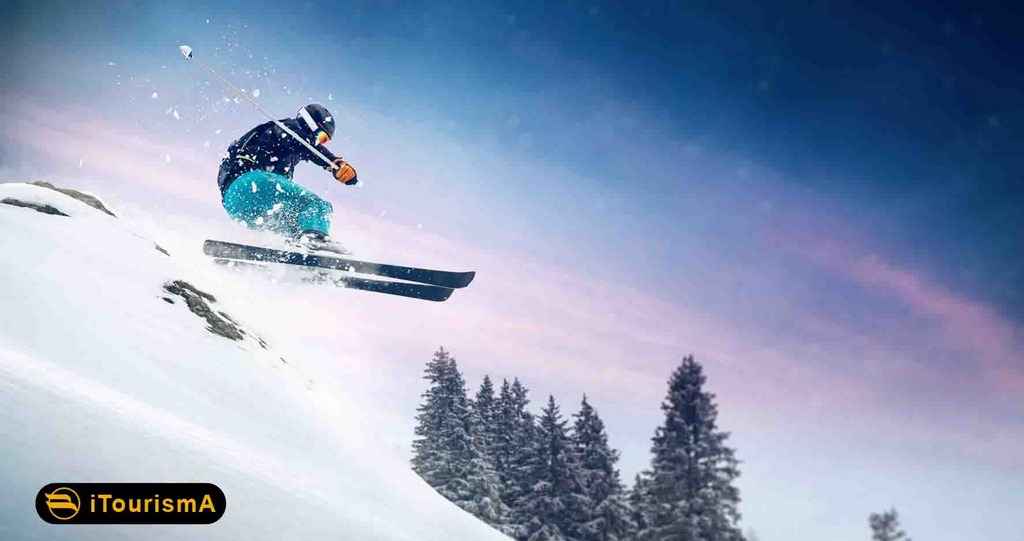 The oldest known skis date to between 8000 and 7000 BC and were discovered in Russia. Early skis have been found in many areas of northern Europe. Some of the first skis were short and broad, resembling snowshoes more than modern skis. Skiing certainly was not confined to Europe, though, as the first written references to skiing are from the Han dynasty and describe skiing in northern China. Many peoples who lived in climates with snow for many months of the year developed some form of skiing. Skiing also has long been employed for military purposes. Norwegian men on skis reconnoitred before the Battle of Oslo. There are much types of skiing as bellow.

Nordic, or classic, skiing consists of techniques and events that evolved in the hilly terrain of Norway and the other Scandinavian countries.

By the start of the 20th century, a second upstart style of skiing competition had joined the older established cross-country skiing races and ski-jumping contests of Nordic skiing. Modern Alpine competitive skiing is divided into four races—slalom, giant slalom, supergiant slalom, and downhill; each of which is progressively faster and has fewer turns than its predecessor on the list.

Freestyle skiing focuses on acrobatics and includes three events: acro, aerials, and moguls. Mogul skiing, the navigation of large bumps (moguls) on the slope, was incorporated into competition shortly after the introduction of aerials.

In 1924, International Ski Federation, was founded as the world governing body for skiing. 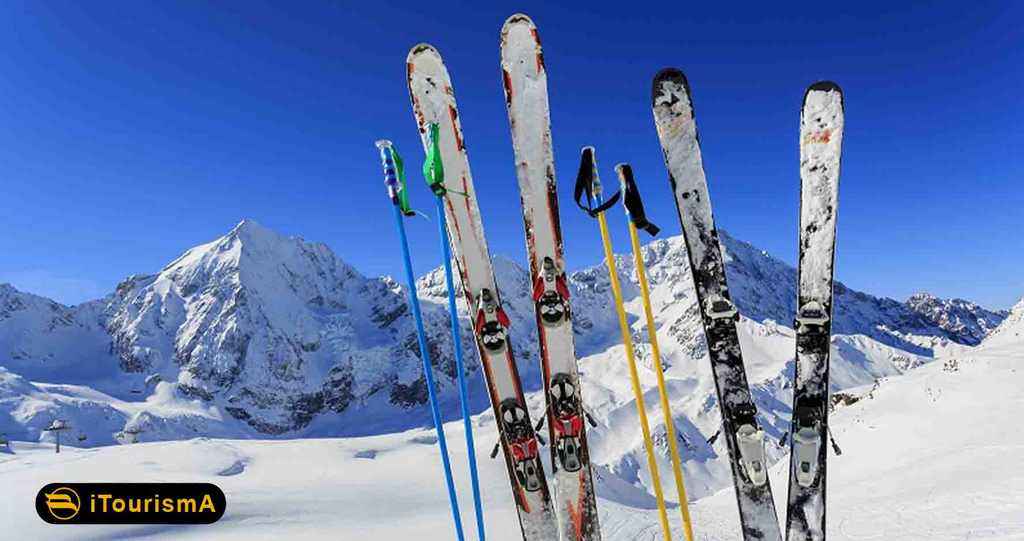 Early skis designed for sport and recreation were made from one piece of wood, often hickory, but laminated constructions began to be used in the 1930s. In the 1950s plastic running surfaces on the bottom of skis increased their speed and durability. By the 1990s skis were typically made by surrounding a foam core with wood, wrapping both layers with fiberglass combined with Kevlar, aluminum, titanium, or carbon for strength, and finally adding a plastic base. As early as the 19th century, Norwegians and others had designed skis with sides that curved up to form parabolic profiles when seen from an end.