One of the most beautiful natural manifestations in Iran tourism is its deserts. Mesr Village is located in the Isfahan province near the Khur and Biabanak County. Less than 50 kilometers from the city of Jandaq and about 30 kilometers from Khur, lies an amazing desert the beauty of which attracts many tourists from both inside and outside Iran. It is a vast, enormous area in the middle of Dasht-e Kavir.  In Mesr Village, people earn money by animal husbandry, farming and renting houses to the tourists. Water of the village is prepared from the wells. We have explained about Mesr Village before and you can read the article of it by clicking on the link below. A severe drought occurred, so Joseph was forced to dig some wells. For several years, people used the water of the wells until it was finished. Again, Joseph dug some wells and since the Prophet Joseph was in Egypt, people of this village named here Mesr which is the equivalent of Egypt in Persian. Only a few percent of the Mesr Desert is covered with plants. The Vegetation coverage encompasses halophyte plants such as Tamaris trees, Haloxylon trees and bushes. The animal coverage area consists of animals such as wolf, jackal, hyena, sand fox, sand cat, lizard, chameleon, a variety of lizards, snakes, scorpions, dull-yellow partridge, eagle, hawk and others cause of lots of food and water. Mesr Village which is accessible via public transport is in a close distance from Khur. Shenzar Guesthouse, a beautiful guesthouse in the village belonging to a hospitable family, provides an opportunity for travelers to experience traditional desert houses and Iranian toothy foods. Barandaz Tabatabai Caravanserai is one of the best accommodation in traditional style in the Mesr Desert. 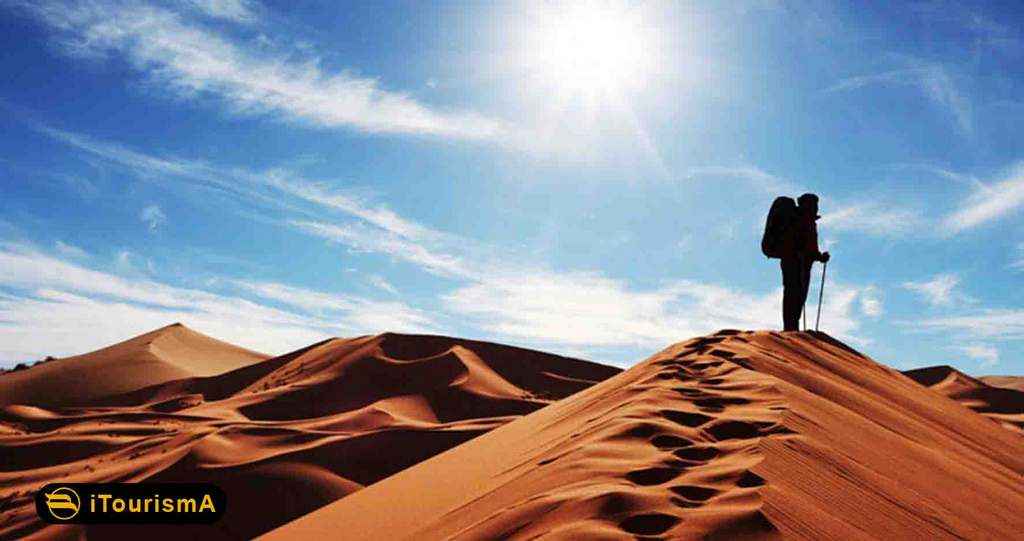 The camel herds and camel riding between the Mesr Village’s sand hills add to the interesting aspects of the desert. ATV motors and off-road SUVs are provided there with experienced drivers. Just say a word and then Experience a sweet and ebullient ride in your entire life. Both vehicles, reach the summit of sand hill fast and then move down the hill with extraordinary thrill. Another widely known attraction of the area is called Khur salt lake, a salty land covered with hives-like shapes formed by salt. All in all, the experience is definitely great for anyone interested in adventure travel. 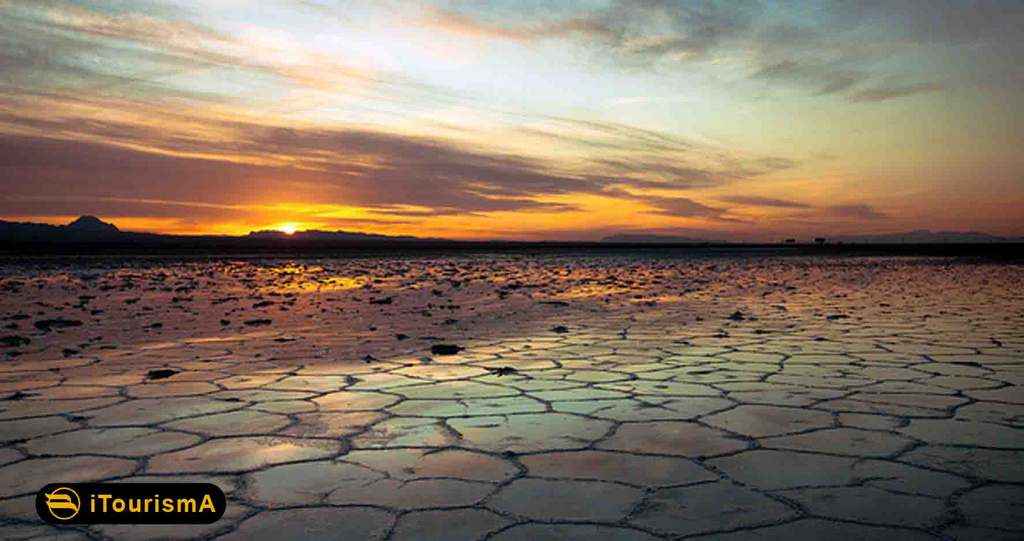 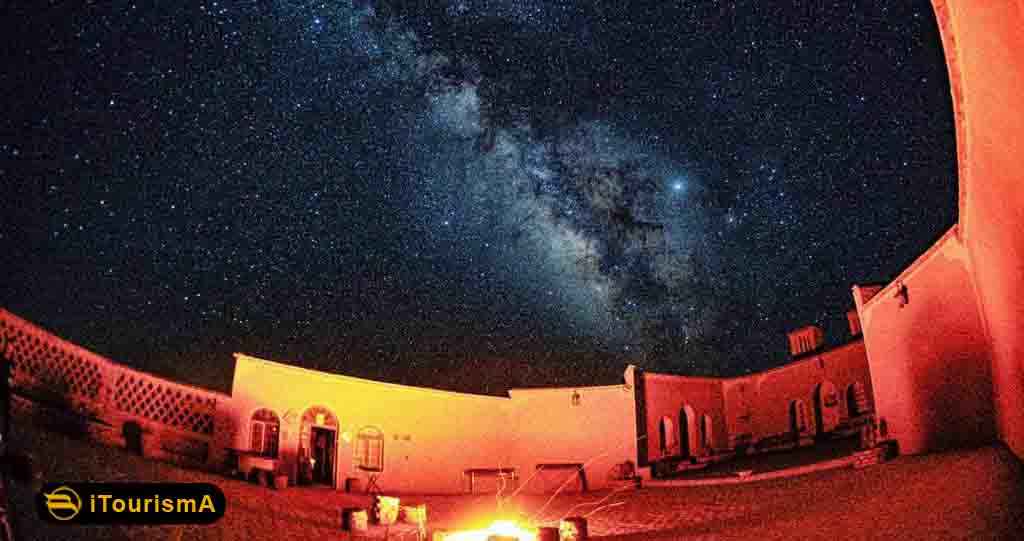 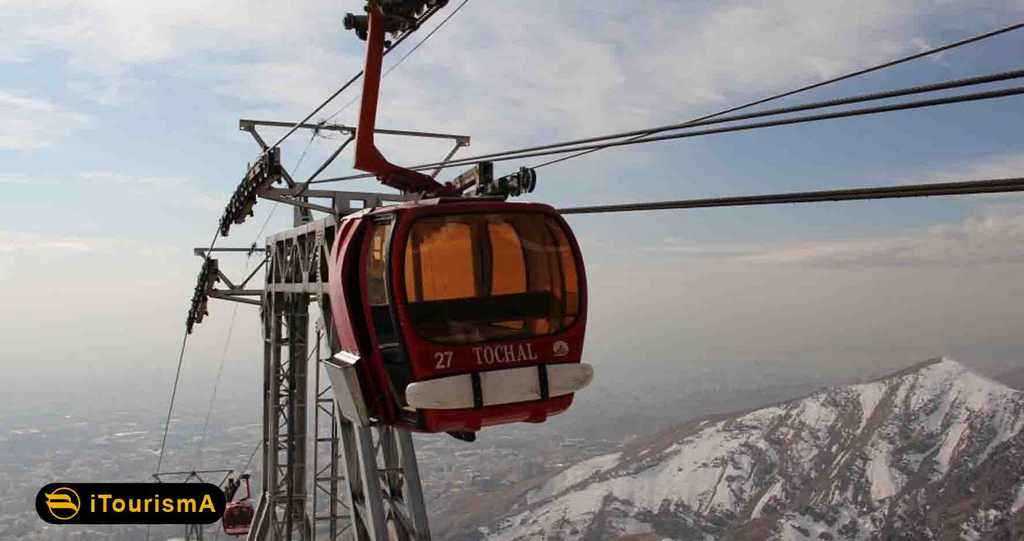 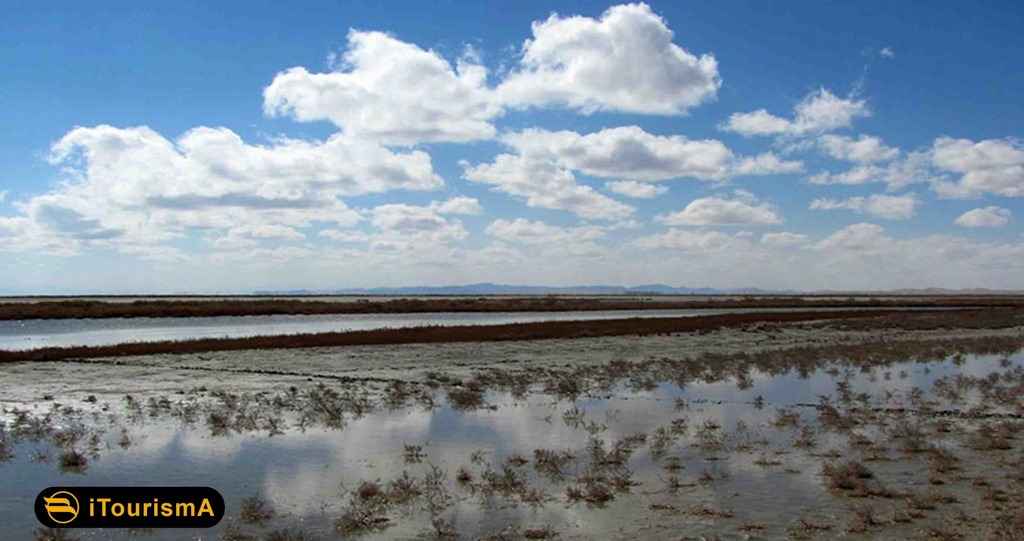 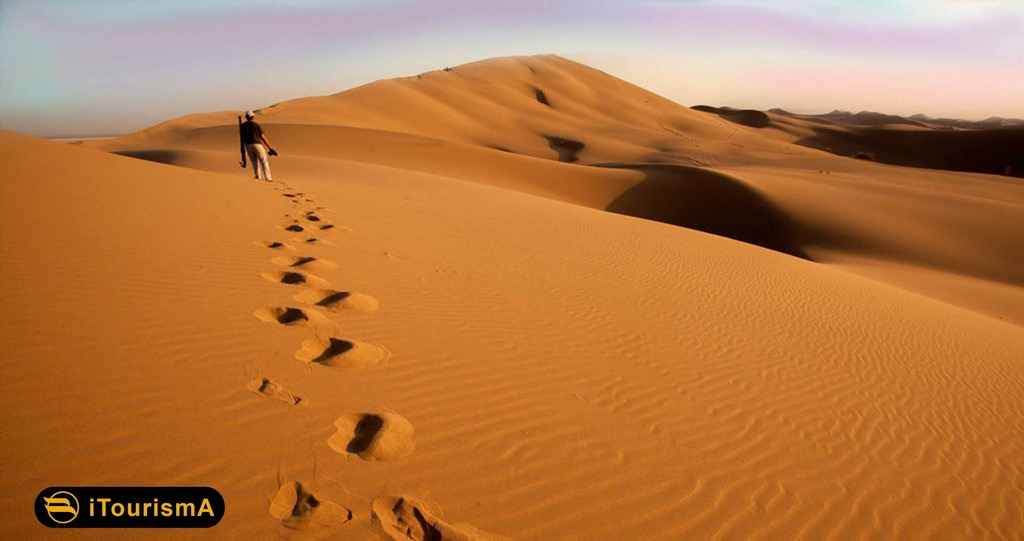