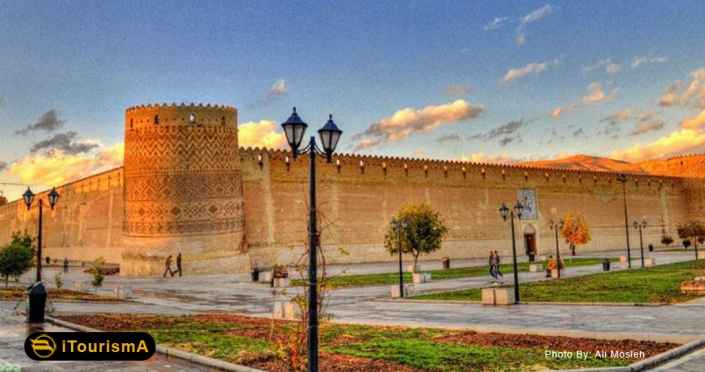 The Karim Khan Castle is a citadel located in the downtown Shiraz. It was built as part of a complex during the Zand dynasty and is named after Karim Khan, and served as his living quarters. The design of the citadel combines military and residential architecture, for it was the home of Karim Khan and the military center of the dynasty. Karim Khan invited the best architects and artists of the time and bought the best materials from other cities and abroad for the construction of the citadel of Karim Khan, which was quickly constructed.

Dogholou Waterfall
Scroll to top
error: Sorry. You do not have permission to copy!