Location of Iran: Iran is situated in Western Central Asia in the area commonly referred to as the Middle East. It was geographically known as Persia until as recently as the twentieth century. In the North and Northwest, it is bordered by the Caspian Sea, Azerbaijan, Armenia and the autonomous Nakhchivan enclave. To the West lie Turkey and Iraq. Its southern boundaries extend to the scenic shores of the Persian Gulf and Gulf of Oman. It is adjacent to Afghanistan and Pakistan in the East and Turkmenistan to the Northeast. 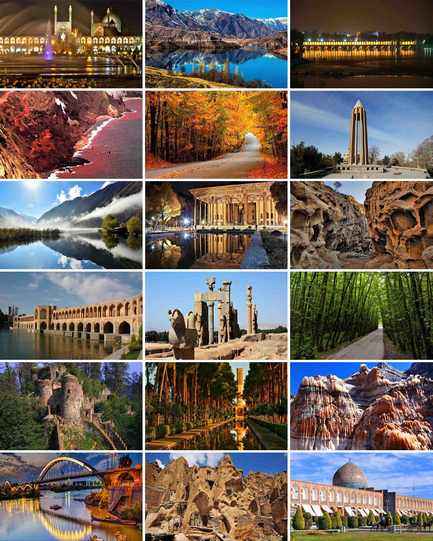 Language: Linguistically diverse, Persian (Farsi) is spoken by the majority of Iranians. Several other related Indo-Iranian languages belonging to the Indo-European language family are spoken – Kurdish, Gilaki, Mazandarani, et al. Sizeable minority languages include Armenian, Azeri Turkish, Caucasian languages such as Georgian and Circadian, and Arabic, among others.

A large percentage of millennial Iranians speak moderate to advanced English. Tourist information is available in English at many hotels and cultural attractions. As expected, signs, services and general information in rural and remote areas are less likely to accommodate the Anglophone tourist than in more populated areas.

The Persian-Arabic alphabet is the national standard. However, some signs, menus and general information are posted in English.

Religion: Islam is the national religion. Zoroastrianism remains active in small pockets throughout the country.

Currency: The official currency of Iran is the Iranian Rial.
USD, Euros, GBP and other currencies can be exchanged for Rial throughout Iran.

Climate: The climate of Iran is as diverse as its topography ranging from mild and wet subtropical rainforest on the Caspian coast at Gilan to the Mediterranean climate of Shiraz; very cold mountains of the Zagros and Alborz to the hot dry deserts of Lut and Kavir Buzurg; semi-desert of Tehran to dry coastal climate on the Persian Gulf and Gulf of Oman coasts.

Summers in the North are usually temperate with high temperatures averaging about 27 oC. Winters are generally mild in the South with average low temperatures around 13 oC. Summers are hot and sometimes humid, pending on the region.

Iran’s diverse climate allows for an amazing array of leisure and adventure activities. Skiing and extreme snow sports, scuba diving and snorkeling, ecotourism and safari are all within a short distance of each other almost year round.

The hospitality industry is part of a larger enterprise known as the travel and tourism industry. This industry is a vast group business with one goal in common: that is to provide necessary or desired products and services to travelers.

Travel and Tourism industry are divided into five major parts as shown below. 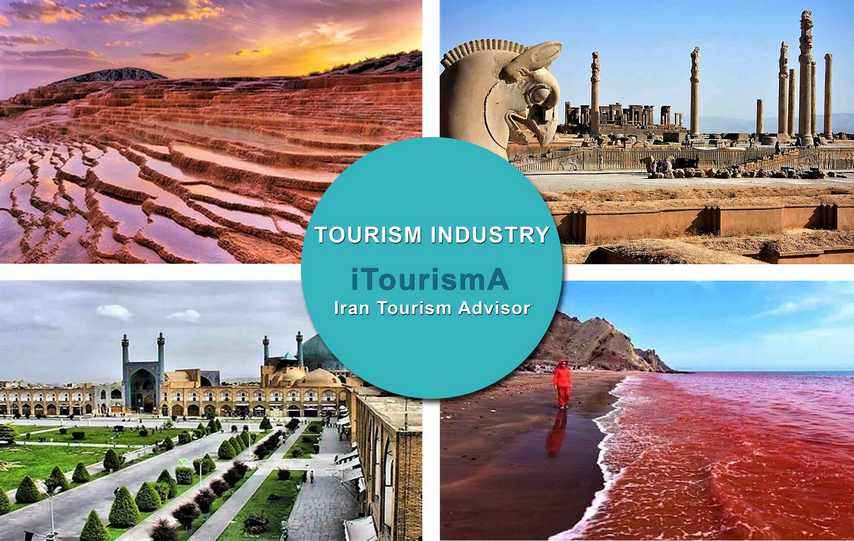 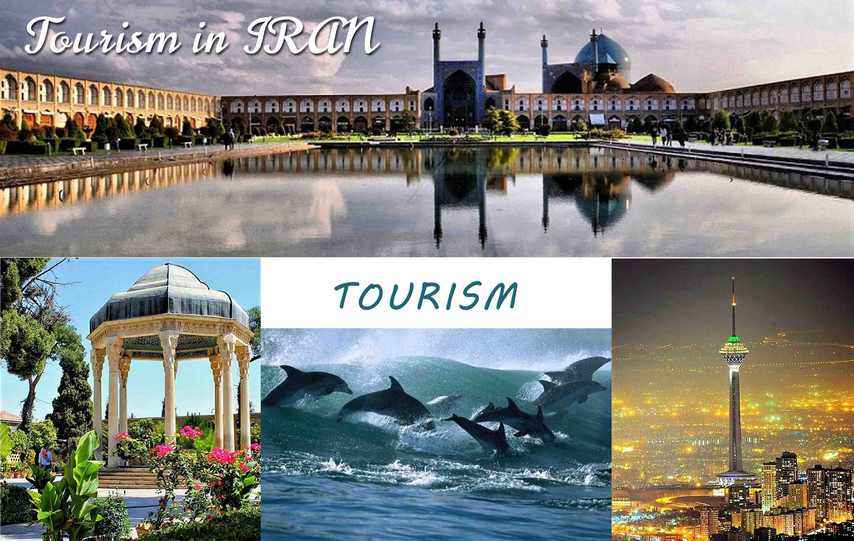 The travel and tourism industry is one of the world’s largest industries with a global economic contribution (direct, indirect and induced) of over 7.6 trillion U.S. dollars in 2016. The direct economic impact of the industry, including accommodation, transportation, entertainment and attractions, was approximately 2.3 trillion U.S. dollars that year. A number of countries, such as France and the United States, are consistently popular tourism destinations, but other, less well-known countries are quickly emerging in order to reap the economic benefits of the industry.

Worldwide, the tourism industry has experienced steady growth almost every year. International tourist arrivals increased from 528 million in 2005 to 1.19 billion in 2015. Figures were forecasted to exceed 1.8 billion by 2030. Each year, Europe receives the most international tourist arrivals. It also produces the most travelers: with approximately 607 million outbound tourists in 2015, the region had more than double that of the second largest tourist origin, the Asia Pacific region.